OPPOSITION RESEARCH:
Bethune-Cookman
What do the Wildcats do on offense and defense? We have the answer right here. 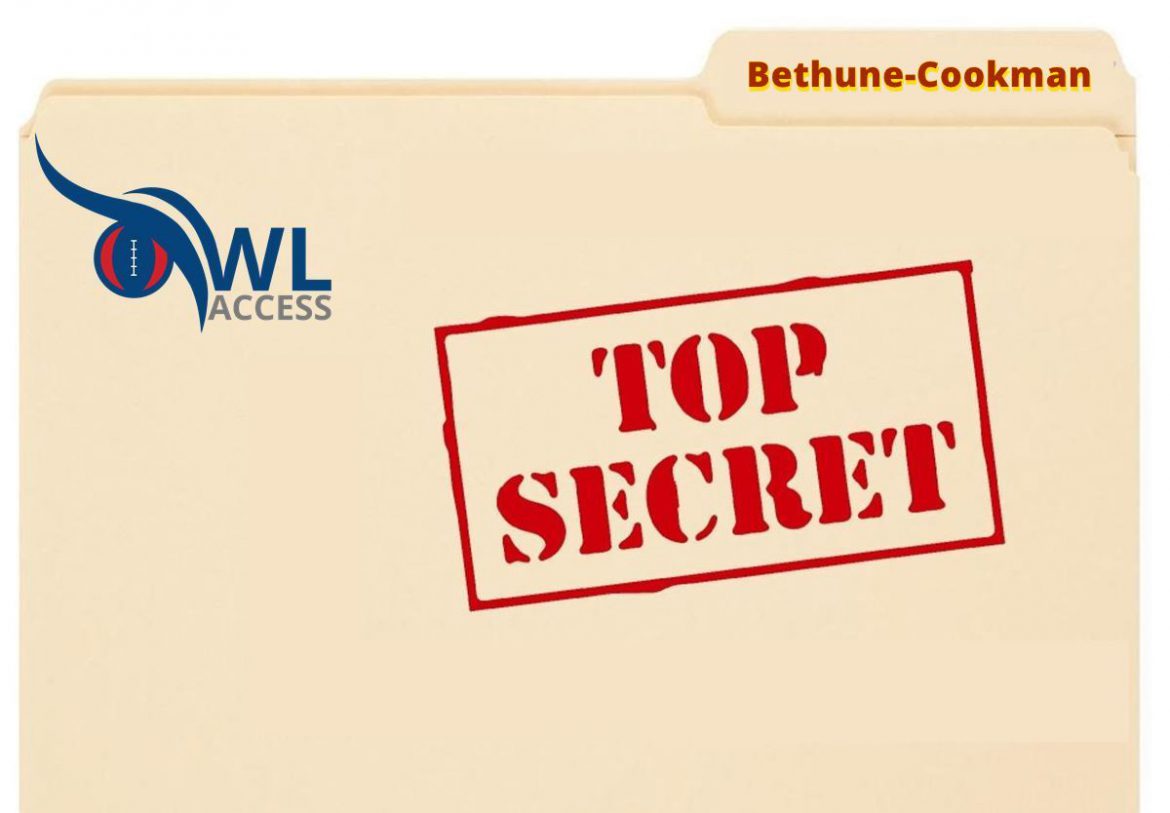 FAU finally gets to the ‘easier’ part of their non-conference schedule this week, facing FCS foe Bethune-Cookman University out of Daytona.

Bethune-Cookman, 0-1 this year against FBS teams, should be FAU’s first win of the season. The Wildcats lost 41-13 to Miami on Sept. 2. The final score is deceptive. Bethune-Cookman played Miami well considering the Hurricanes were ranked inside the Top 20 at that time.

A positive for the FAU will be that Bethune Cookman is not a powerhouse running team like Wisconsin and Navy, the Owls’ last two opponents. They will try to air it out. The Owls did a respectable job against Wisconsin defending the passing game, only allowing 207 yards in the air.

THE FILE: FAU vs. Bethune-Cookman

BETHUNE-COOKMAN’s OFFENSE: The Wildcats run the spread option, an offense a little more familiar to FAU. This allows the quarterback to have the option of handing off the ball to the running back or taking it himself on run plays. This will also cause a bunch of play action passes since the quarterback has the read already. Look for them to try to spread the ball against FAU. Quarterback Larry Brihm showed against Miami he can make plays. He’ll try to run a bit against FAU when the play is broken.

BETHUNE-COOKMAN’S DEFENSE: The Wildcats run a generic 4-3 defense. There is the potential for a 5-man front from Bethune Cookman to stop FAU’s run game. FAU will try to spread the field with outside passes to take advantage of suspect linebacker play. Against Miami, the DBs had a hard time covering the receivers one on one. This can give guys like DeAndre McNeal and potentially John Franklin who have size and speed advantages over the defensive backs, to get loose deep. 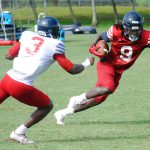 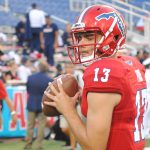