Is Kain Able?
Once one of the top recruits in the nation, former FSU LB Kain Daub says he intends to transfer to FAU. 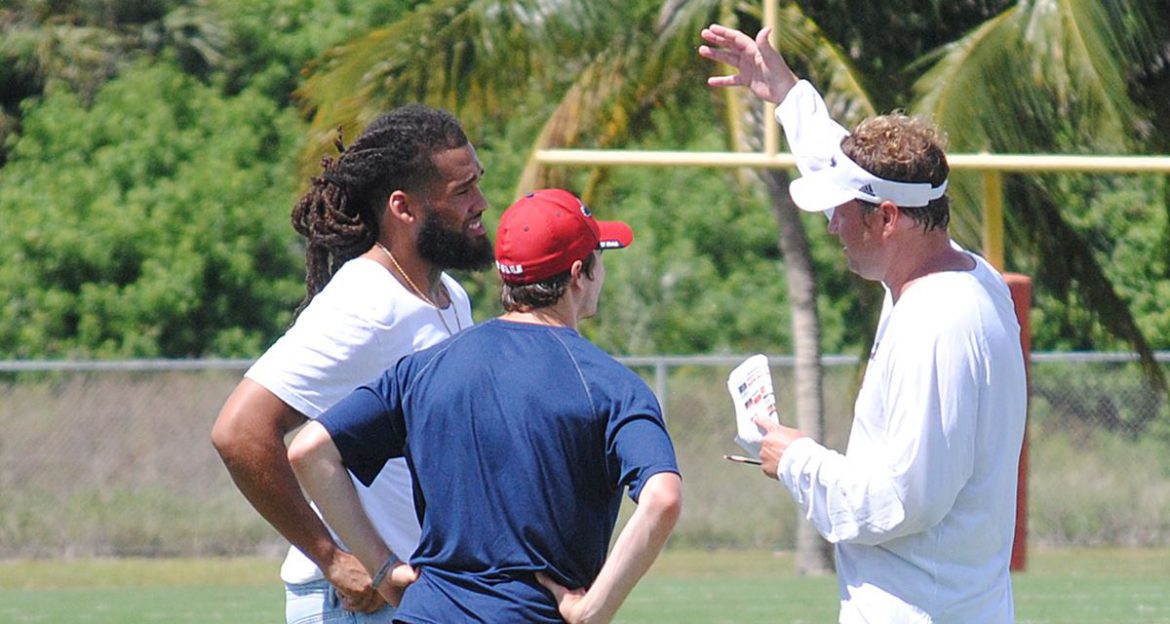 BOCA RATON – Florida Atlantic may be about to get some more help at a position of need, and once again it could come from a former Florida State Seminole.

Former FSU linebacker Kain Daub told OwlAccess.com he intends to transfer to FAU and hopes to be ready to hit the field in the coming weeks.

At 6-4 and more than 250 pounds, Daub could easily play defensive end, too.

If Daub enrolls at FAU he’ll join former Florida St. quarterback De’Andre Johnson on the rister. Johnson entered camp in a battle for the starting quarterback spot at FAU.

Rated by some services as one of the Top 100 players of the 2014 recruiting class, Daub originally chose FSU over Alabama, but never saw the field for the Seminoles. At ASA last season Daub recorded 31 tackles, seven of which were for loss, in eight games.

Like many JUCO college players this time of year, the biggest obstacle for Daub will likely be gaining admission into FAU and eligibility from the NCAA.

Earlier this month Daub tweeted that he’d fulfilled the requirement for his Associate’s degree and that he as Division I eligible.

Is Kain Able?
Once one of the top recruits in the nation, former FSU LB Kain Daub says he intends to transfer to FAU.
was last modified: July 27th, 2017 by Chuck King
0 comment
3
Facebook Twitter Google + Pinterest 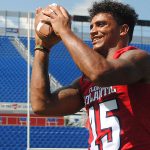 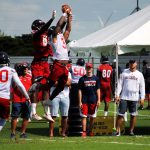