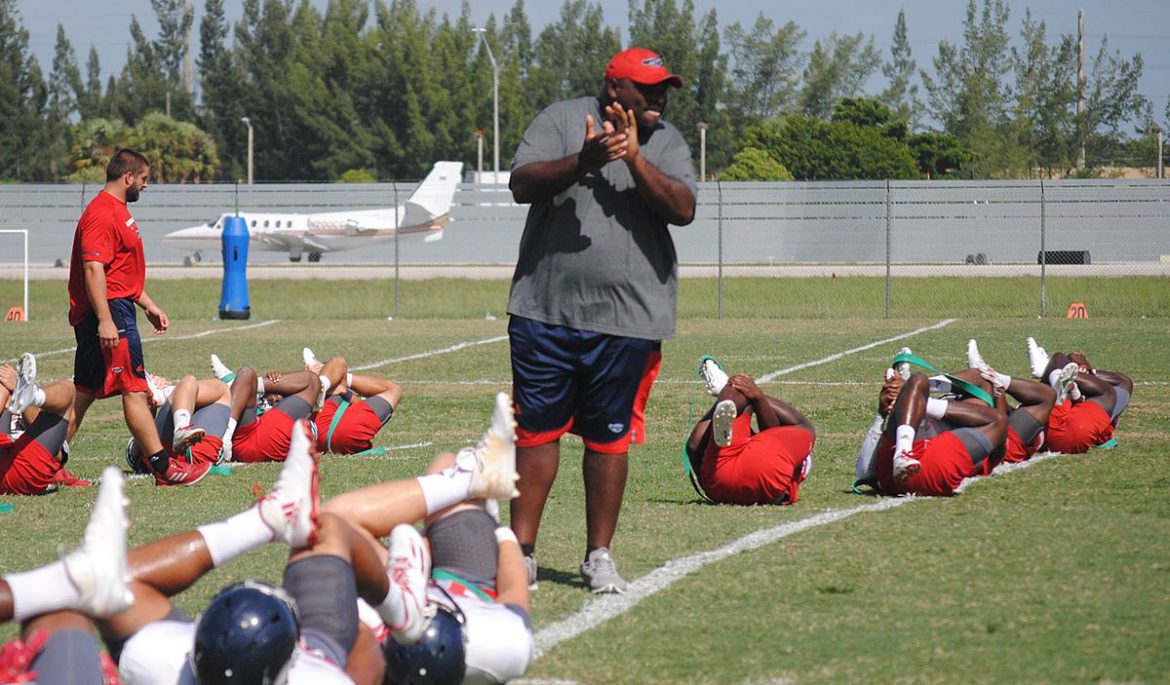 BOCA RATON – Why is Lane Kiffin bringing so many transfer students to FAU?

Well, you can thank Western Kentucky for that.

When Kiffin accepted the job at FAU, his first head coaching position in a non-Power 5 conference, he researched fellow Conference USA schools to see what made sustainable, successful programs.

“I had lot of guys mention Western Kentucky,” Kiffin said. “Good high school recruiting but then taking transfers that were maybe high profile recruits, more NFL potential guys that maybe had an issue or were leaving for playing time or whatever it was, or grade issue, or whatever – it was something like that. Obviously they’ve done a great job of that.”

The imitation may not be intended to be flattery, but it is warranted.

Western Kentucky is the reigning Conference USA champion and a bowl invitee after the past three seasons and four of the past five, dating back to when Willie Taggart, now the coach at Oregon, ran the Hilltoppers.

The Hilltoppers added three transfers from Louisville along prior to the 2016 season.

“It’s working pretty good at Western Kentucky and it’s definitely not the model that was in place here, so it’s worth trying,” Kiffin said.

“The last place I was at did that,” Kiffin said. “Coach [Saban] was always doing that.”

At Sunday’s FAU football media day, Kiffin said he’s spent much of this fall working to upgrade the Owls’ talent level for the 2017 season.

“We basically recruit everyday not just for the classes down the road but also for the immediate needs,” Kiffin said.

The Owls signed nine junior college transfers in February, but only five participated in fall camp.

Linebacker Carson Lydon, offensive lineman Joey Palmer, and defensive backs Jovon Burriss and Rodney Washington never arrived at FAU and now aren’t expected to join the team until January – or at all.

“Potentially could be the spring, but we should not see any additions here forward of anybody that’s not on that roster, that’s not out there today,” Kiffin said.

Prior to camp the Owls added former San Diego St. offensive lineman William Tuihalamaka, who is working with the starters at right guard.

Since the start of camp Jeremiah Taleni, projected to be a starter at Pitt before being dismissed from the team, Kain Daub, a former Florida St. linebacker who only recently earned his Associate’s degree from ASA College in New York and former Auburn wide receiver John Franklin have joined the Owls.

FAU also had a brief flirtation with former Colorado St. offensive lineman Zach Stefo, who spent about half a week practicing with the squad but has since left the team.

“He went back to Colorado,” Kiffin said. “He was walking on, practiced a couple days, and decided to hang it up.”

With fall semester classes having started on Saturday, NCAA regulations allowed FAU to exceed the 105 limit on players allowed to participate in fall camp and grow to the size they will use for the season. Kiffin said the Owls added 14 players to their roster, which should be officially published late Monday or early Tuesday.

Nine of those players were formerly on the team but came off the fall roster because injuries prevented them from participating. 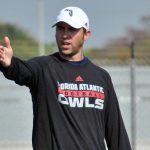 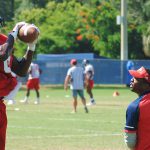