Keeping Watch
Several potential candidates for the FAU football coaching job will have their teams in action this weekend. Here's what to watch. 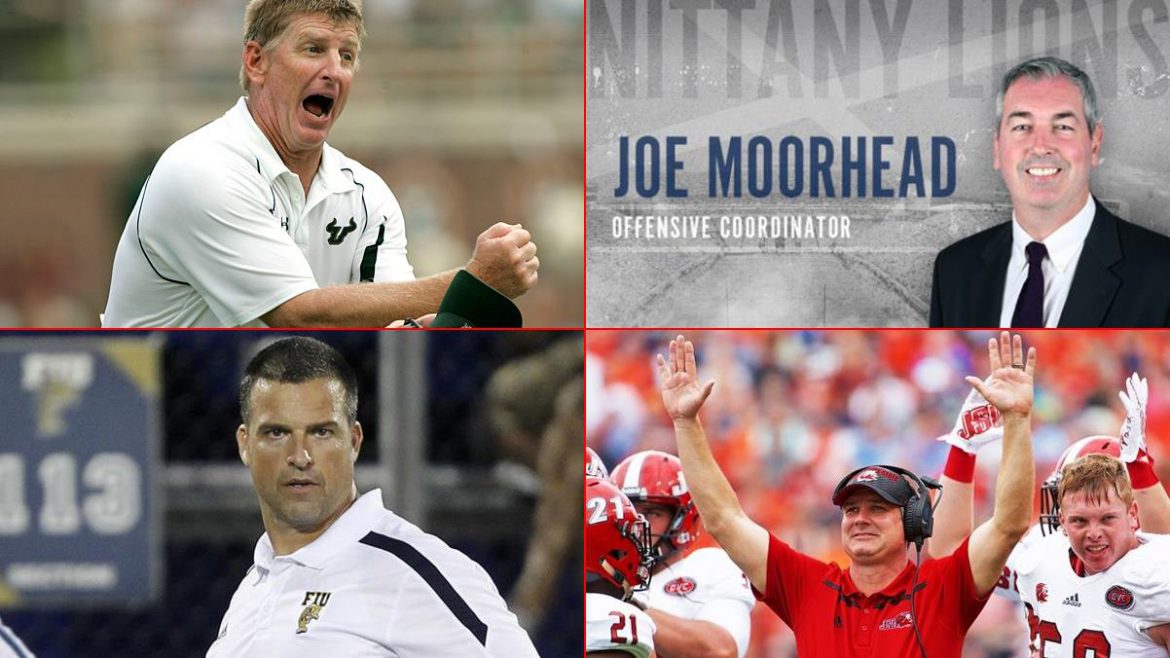 FAU football is done for the season but that doesn’t mean Owl fans shouldn’t been interested in this weekend’s college football games.

On the contrary, FAU fans should pay special attention to some of the games being played this weekend. The next Owls football coach could come from a pool of coaches whose team is on the field in the coming days.

Jim Leavitt, Colorado, DC: The Buffaloes are the first to take the field. They will try to keep Washington from becoming an NCAA playoff team in Friday Night’s Pac 12 championship game. Leavitt was the founding coach at USF, leaving behind accusations of player abuse. FAU is also looking for an offensive-minded coach, so he remains a long shot. Would a win on Friday make a difference?
Watch on: Fox, Friday, 9 p.m.

Randy Shannon, Florida Co-DC/LBs: Shannon may have the toughest job of any coach this weekend – trying to stop No. 1 Alabama’s high powered offense in the SEC championship game. Miami native Uncle Luke has launched a Twitter campaign for Shannon, the former Hurricanes coach, but, like Leavitt, Shannon is a defensive guy. He’s a terrific recruiter, but critics derided his game management as the Hurricanes coach.
Watch on: CBS, 4 p.m.

Mario Cristobal, Alabama, OL: The former FIU coach is at the top of some rumor lists – though not ours. He’ll likely receive consideration, but would the Owls hire an FIU re-tread? Would that be worth the grief? Make an assessment on Saturday when his offensive line goes against the Gators and Randy Shannon.
Watch on: CBS, 4 p.m.

Joe Moorhead, Penn St. OC: Penn St. faces Wisconsin in the Big Ten championship on Saturday night with a potential trip to the NCAA playoffs on the line. Moorhead’s offensive has been called innovative and he has head coaching experience, turning around Fordham at the FCS level. A Penn St. loss could be FAU’s win.
Watch on: Fox, 8 p.m.

John Grass, Jacksonville St, HC: In the most intriguing FCS game for FAU fans, Grass leads his high-powered Gamecock offense against Youngstown St. The Penguins defense is coordinated, of course, by former FAU coach Carl Pelini. (Insert Pelini/Grass joke here…) This FCS second round playoff game might be fun to watch regardless of the FAU coaching implications. Should the Owls reach down to the FCS level, Grass is appealing.
Watch on: ESPN3, 2 p.m.

K.C. Keeler, Sam Houston St. HC: The Bearkats are undefeated and face Chattanooga in the FCS second round. No current FCS coach has more postseason wins than Keeler. Oddly enough, that may be a detriment, as FAU would probably lean toward and up-and-coming coach over a veteran should it go the FCS route.
Watch on: ESPN3, 3 p.m.

Doug Marrone, Jacksonville Jaguars, OL: The former Syracuse University and Buffalo Bills coach will have his offensive line matched up against one of the best defenses in the NFL. Marrone turned around Syracuse by installing a high-powered offense. Does he want to get back into college football? Keep an eye on the Jags pass protection on Sunday.
Watch on: CBS, Sunday 1 p.m.

Derek Dooley, Dallas Cowboys, WR: Dallas defeated Minnesota 17-15 on Thursday. The Cowboys only threw for 124 yards in the game, with the wide receivers combining for eight catches. Dallas keeps winning and rookie quarterback Dak Prescott is having a fantastic season. Part of that has to be reflected in the play of the wide receivers, right?

Keeping Watch
Several potential candidates for the FAU football coaching job will have their teams in action this weekend. Here's what to watch.
was last modified: December 2nd, 2016 by Chuck King
0 comment
0
Facebook Twitter Google + Pinterest 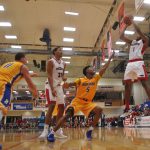