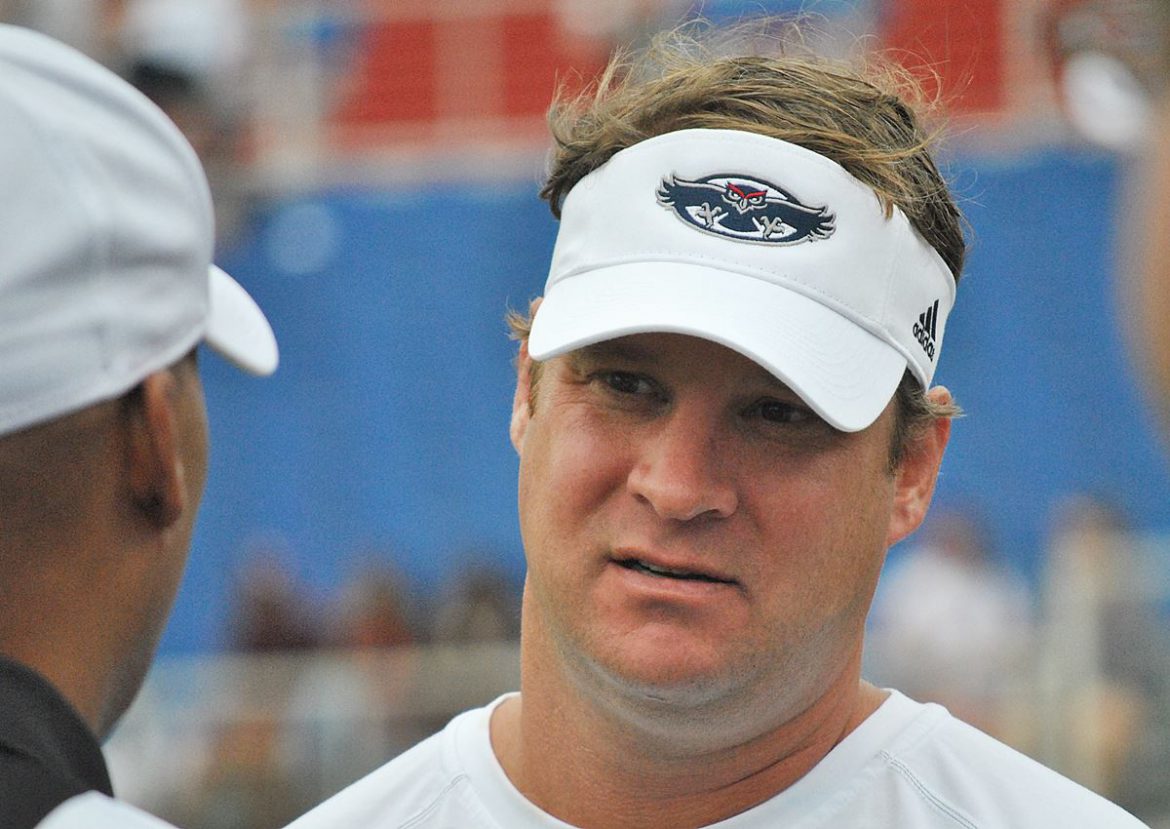 Lane Kiffin talks to an official prior to the FAU spring game. (OwlAccess.com photo)

Conference USA media members aren’t putting much stock in the idea that Lane Kiffin can transform FAU into a title contender in his first season at the helm.

FAU is picked to finish fifth in the East Division in the preseason C-USA poll, released on Tuesday. The Owls are one spot ahead of Florida International, which has its own new coach – Butch Davis.

The Owls do not have a player named to the preseason All-Conference team.

Western Kentucky is picked to win the East Division and play West Division pick Louisiana Tech in the conference championship game. If that holds true, it would create a rematch of last season’s C-USA title game.

FAU is coming off its third consecutive 3-9 season, the final one resulting in the firing of coach Charlie Partridge. The Owls finished sixth in the seven-team East Division last season with a 2-6 conference record.

Here is the complete C-USA Preseason Poll, with first place votes in parenthesis:

FAU opens its season on Friday, Sept. 1 against Navy. 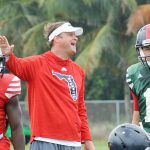 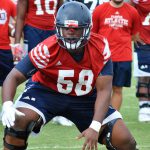