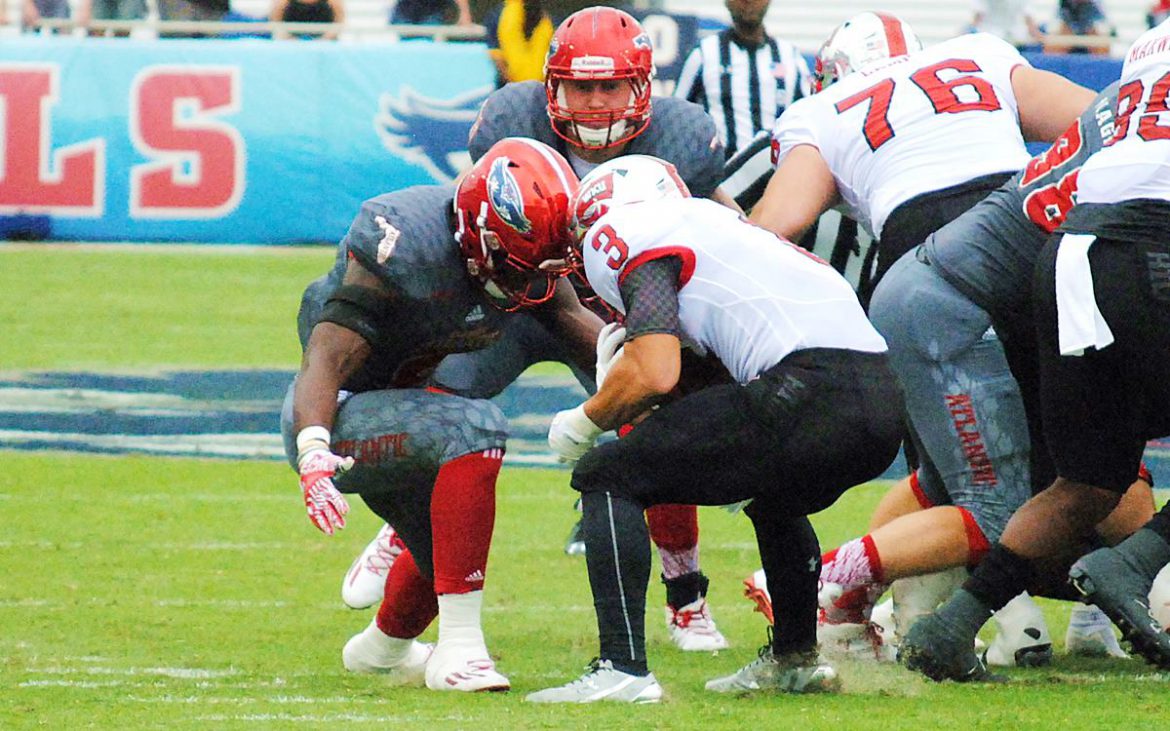 BOCA RATON – FAU will be without its leading tackler for spring football practice.

Linebacker Azeez Al-Shaair underwent shoulder surgery to repair an injury that bothered him much of the season. Al-Shaair said he will be ready to go for fall camp.

In 2016, his sophomore season, Al-Shaair led the Owls with 113 tackles, good enough for fourth in Conference USA. His 12 tackles for loss were second only to Trey Hendrickson among the Owls.

As a true freshman in 2015 Al-Shaair recorded 94 tackles, earning All-Freshman honors from USA Today. Prior to the 2016 season Conference USA coaches made him a Preseason All-Conference USA choice.

Missing spring drills could prove more important than usual this year. The coaching change brought with it a new defensive coordinator, Chris Kiffin, and a new position coach, Keynodo Hudson.

Al-Shaair said the Owls plan to stick with a base 4-3 scheme and that, from what he’s seen, the scheme won’t be radically different from what they’ve run in the past. 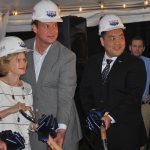 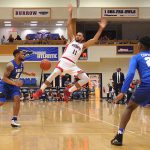