Preaching Fits
FAU DC Bellantoni says being out of position, not missed tackles, is the biggest problem plaguing his defense. 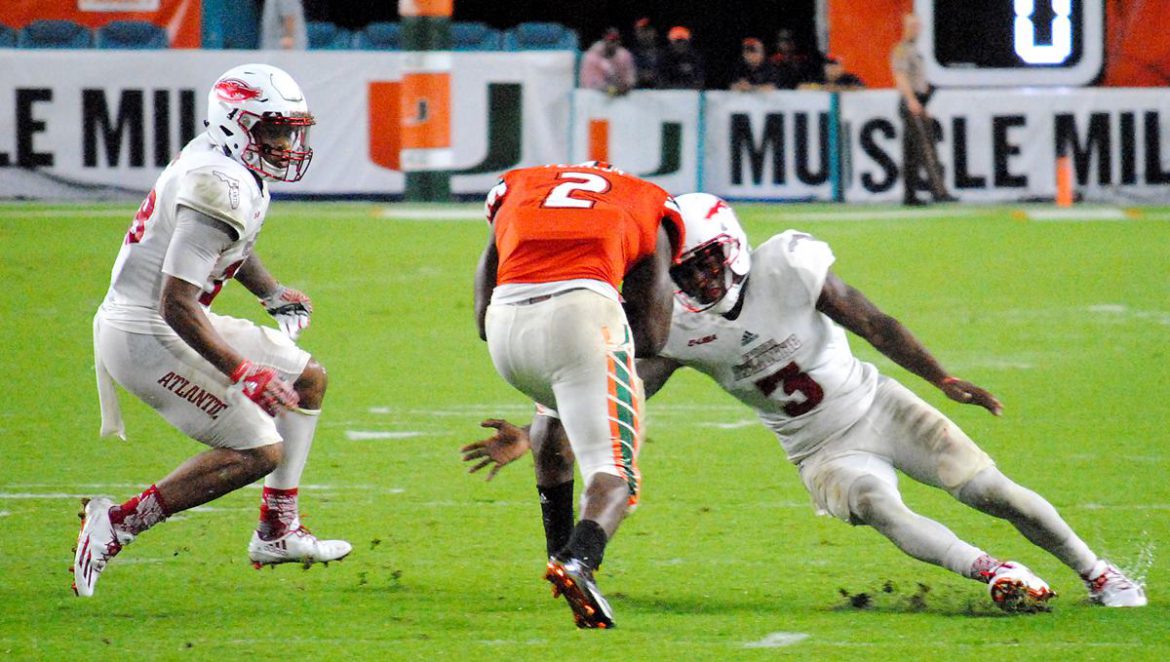 Essentially, FAU’s defensive woes can be attributed to its players being in the wrong place at the wrong time.

FAU allowed at least 30 points in each of the first three games and currently ranks No. 117 out of 128 FBS schools in total defense, allowing 498.3 yards per game. In the opener against Southern Illinois FAU coaches attributed the poor tackling throughout the first half to over-exuberance that caused the Owls to abandon their tackling fundamentals.

The Owls surrendered 38 points to Miami and 63 to Kansas St. in the two games that followed. In those instances, Bellantoni said, players disregarded their role in the overall defensive scheme in an attempt to make game-changing plays.

“It’s like trying, in baseball, to hit a five-run homer when you are down by six or something,” Bellantoni said. “I think they need to just relax and play every play – let the game happen – instead of trying to get the sideline going by making a big hit, or going to get the ball when they should just be in the ‘B’ gap,” Bellantoni said.

Frequently the problem starts along the defensive line and works its way all the way back to the secondary.

“If a D-tackle loses his gap, now the linebacker loses trust in him and has to make up for his mistake, and now the next play he doesn’t know where (the D-tackle is) going to be,” Bellantoni said. “Same thing with the secondary making the linebackers right. If they are not where they belong on one play it creates distrust. Obviously we want to cover up for their mistakes, but we don’t want it to be a habit where we have to cover up for mistakes because that creates a lot of indecision.”

Battling indecision while simultaneously being out of position can lead to big holes and missed tackles, but not as many of the latter as some might think.

Bellantoni stands by a frequent assertion made most recently following the Southern Illinois game that the Owls are a good tackling team.

He also takes issue with the statistic reportedly released by the University of Miami following that game that Miami running backs forced nearly 30 missed tackles by FAU defenders.

Such a statistic, Bellantoni notes, is subjective – adding that FAU’s count didn’t show that many missed tackles.

Bellantoni believes the Owls also tackled well against Kansas St., but he didn’t have the missed tackle count readily available.

“I couldn’t even tell you honestly off the top of my head,” Bellantoni said. “We’ve moved on to Ball St. I’ve forgotten all about that stuff.”

Against the Cardinals Bellantoni is urging his players to simply focus on their jobs.

“We just need to get back to the basics of fitting and relaxing and being in the right spot and then making our plays,” Bellantoni said. 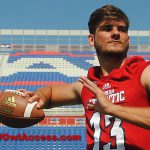 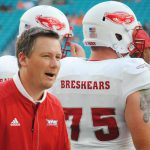