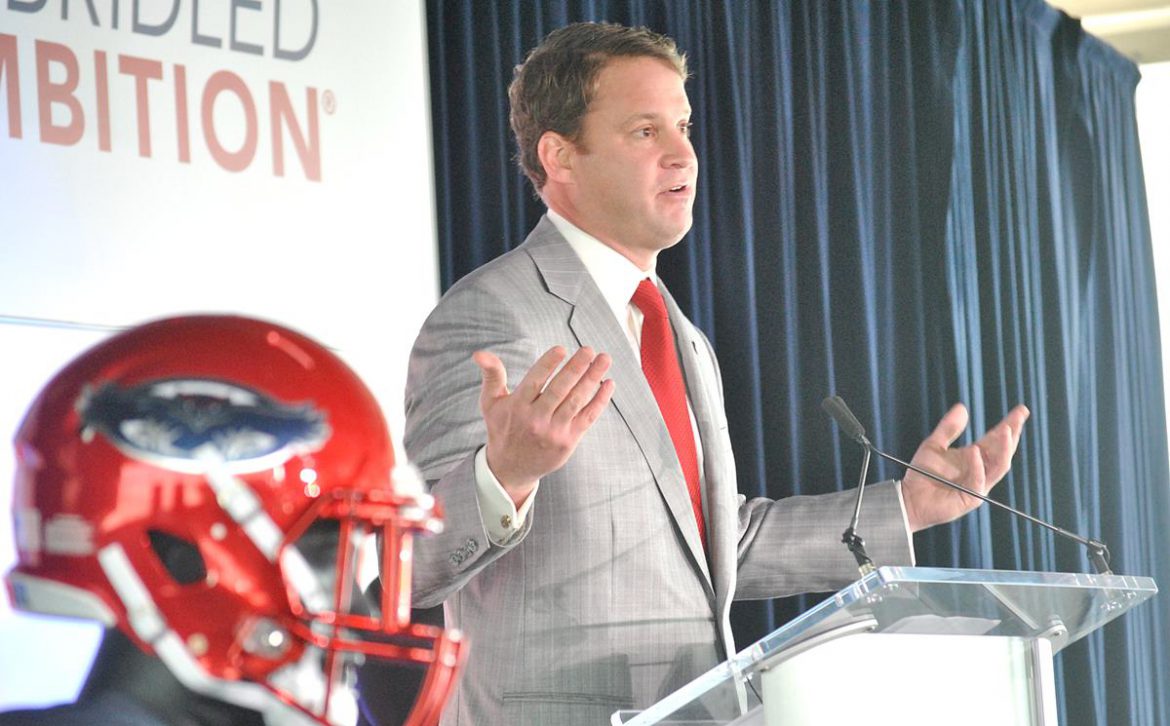 BOCA RATON – Lane Kiffin appears to be turning his FAU coaching job into a family affair.

Multiple reports have Kiffin hiring his brother, Chris Kiffin, to be the Owls’ new defensive coordinator.

The younger brother of Lane, this would be Chris’ first coordinator position.

I want to thank all of Rebel Nation and Oxford for 5 amazing years! My family and I absolutely loved our time there! #HottyToddy

Chris has been the defensive line coach/recruiting coordinator for Ole Miss the past five seasons. Like his brother, Chris is considered a highly effective recruiter.

Prior to Ole Miss, Chris spent a season at Arkansas St. as the Red Wolves defensive line coach.

This wouldn’t be the first time the Kiffins have worked together on the same staff. He served as an administrative assistant for the defense at USC in 2010 when Lane was head coach.

Lane Kiffin may have found his offensive coordinator, too.

Some media outlets are reporting that Michael Locksley will join the Owls staff, but other outlets say those reports are incorrect.

An offensive analyst for Alabama this past season, Locksley has head coaching experience at New Mexico. Prior to joining Lane Kiffin on the Alabama staff Locksley spent three seasons as the offensive coordinator and quarterbacks coach. The Terps elevated him to interim head coach when they fired Randy Edsall last season. He’s been an offensive coordinator at Illinois and an assistant at Florida from 2003-04, among other jobs. 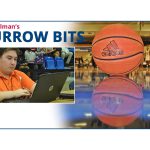 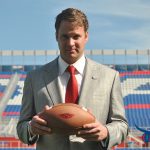