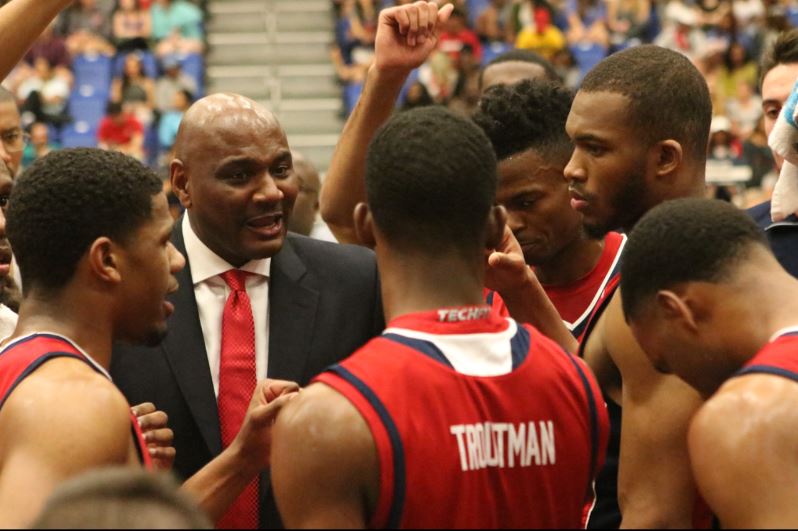 Conference USA basketball coaches aren’t expecting much from FAU this season, picking the Owls to finish No. 12 in the 14-team conference.

The Owls are coming off a 10-20 season that included a 6-12 record in C-USA play. The six conference wins were the most in coach Michael Curry’s three seasons.

Delph’s 6.5 rebounds per game led the Owls. Ingram’s 8.2 points per game were fourth best on the team.

FAU underwent a roster renovation during the offseason, adding nine new players. The Owls will count heavily on freshman Byron Abrams, who takes over at point guard after Nick Rutherford elected to transfer. Rutherford hit the game-winning shot at the buzzer to defeat Ohio St.

The Top 12 teams qualify for the Conference USA tournament. The only teams predicted to finish worse than FAU are Rice (13th) and FIU (last).

On Friday Conference USA released its complete preseason poll. League coaches selected Middle Tennessee as the favorite to repeat as C-USA champions, followed by UAB and Louisiana Tech. Those three programs were the only ones to receive first place votes.

FAU makes the two-minute drive down Spanish River Blvd on Nov. 4 for an exhibition against Division II Lynn. The Owls tip-off regular season play on Nov. 10 at South Florida. 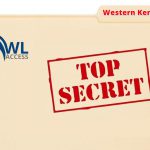 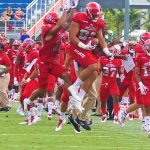