Justin Time
In his second stint with FAU, Justin Massey has become the Owls most consistent player off the bench. 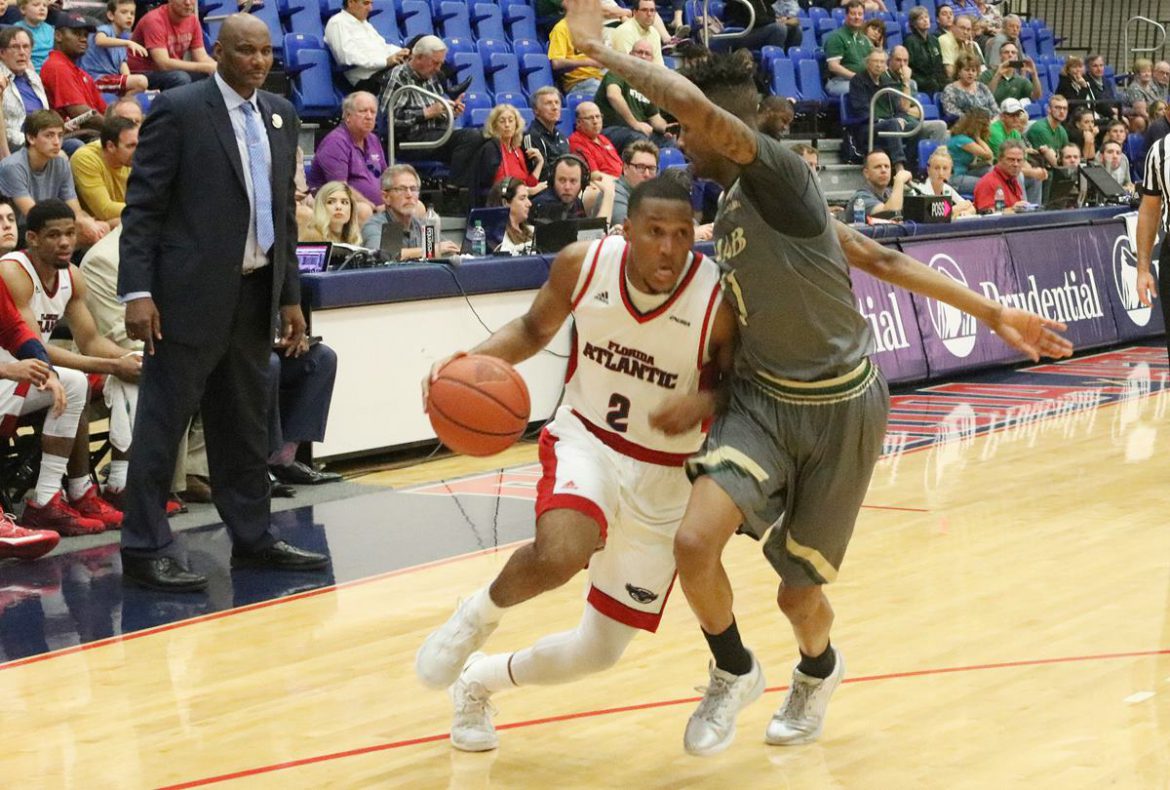 Justin Massey has come off the bench to be one of the Owls' most consistent performers this season. (Photo by Bongo)

BOCA RATON – On a team with big man Ronald Delph and freshman sensation Jailyn Ingram, it’s possible that the FAU basketball team’s best player is one who wasn’t eligible for the first third of the season.

But with the Owls riding a three-game winning streak and finally starting to jell, Justin Massey is only focused on what lies ahead.

In his second stint with the Owls after spending part of last season at Brown, Massey has quickly become a fan favorite off the bench – and it’s a role he is fine with.

“In a way, I’ve enjoyed coming off the bench because you get a look at how the game flow is going,” Massey explained. “I understand I shouldn’t do ‘that’ when I go in or I should do ‘this’ because the first few minutes when the coaches are coming up and down, they’re saying look at that or look at this.”

No one was more thrilled about Massey’s return than FAU coach Michael Curry, who has raved about the guard’s basketball mind all season long. Massey played 29 games at FAU his freshman year before transferring to Brown for the 2015-16 season.

Only playing nine games in the Ivy League, Massey transferred back to Boca last year and became eligible after the posting of fall semester grades. Since returning for the team’s Dec. 16 loss to Miami, Massey has jumped into the top five on the team in points per game (second with 9.3), field goal shooting (fourth with .438) and free throw percentage (77%).

When Adonis Filer was starting in the backcourt prior to Curry’s recent lineup changes, Massey was the ‘true’ sixth man. Now, the redshirt sophomore has moved into more of a natural bench role: he’ll come in early, make some plays, go back to the bench, and end up playing about half of the game.

Saturday night’s upset of Old Dominion was the perfect example of what Massey brings to the table. After FAU fell behind early, Massey took over and scored 16 of his 18 total points in the second half. With 49 seconds left, Massey connected with a three that gave FAU the lead, which became a win the team was still celebrating on Tuesday.

Knowing his role and the experience that comes with it, Massey explained, helps him to the point where he can make those shots.

“I think both of the units have a little more fluidity – we get to play together in practice – so I think both groups have a lot of energy,” Massey said. “It’s like things are more evenly distributed when the two different groups play well.”

While other college players who have missed seasons because of transfers or injury have used their ‘off time’ watching highlights of NBA stars – teammate Frank Booker admitted prior to the season that he spent a lot of last year, which he missed as a result of transferring from Oklahoma, watching Stephen Curry and Klay Thompson – Massey opted for something different.

“I watched a lot more basketball, even college basketball, than I did before,” Massey said. “Sometimes when they’d leave and I’d be at home, I could watch some other games. It’s a type of evaluation and looking at things from a different perspective.”

Massey also admitted that part of what attracted him to observing those games was not having to worry about the final score, but instead how people play.

As FAU prepares for Thursday’s match-up with North Texas, which enters play winless in Conference USA play, some might suggest that Massey has earned a promotion to a starter role. His response happens to differ.

“Overall, I think this is a really good role for me,” Massey said. “I’ve done well in it.” 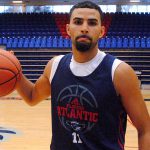