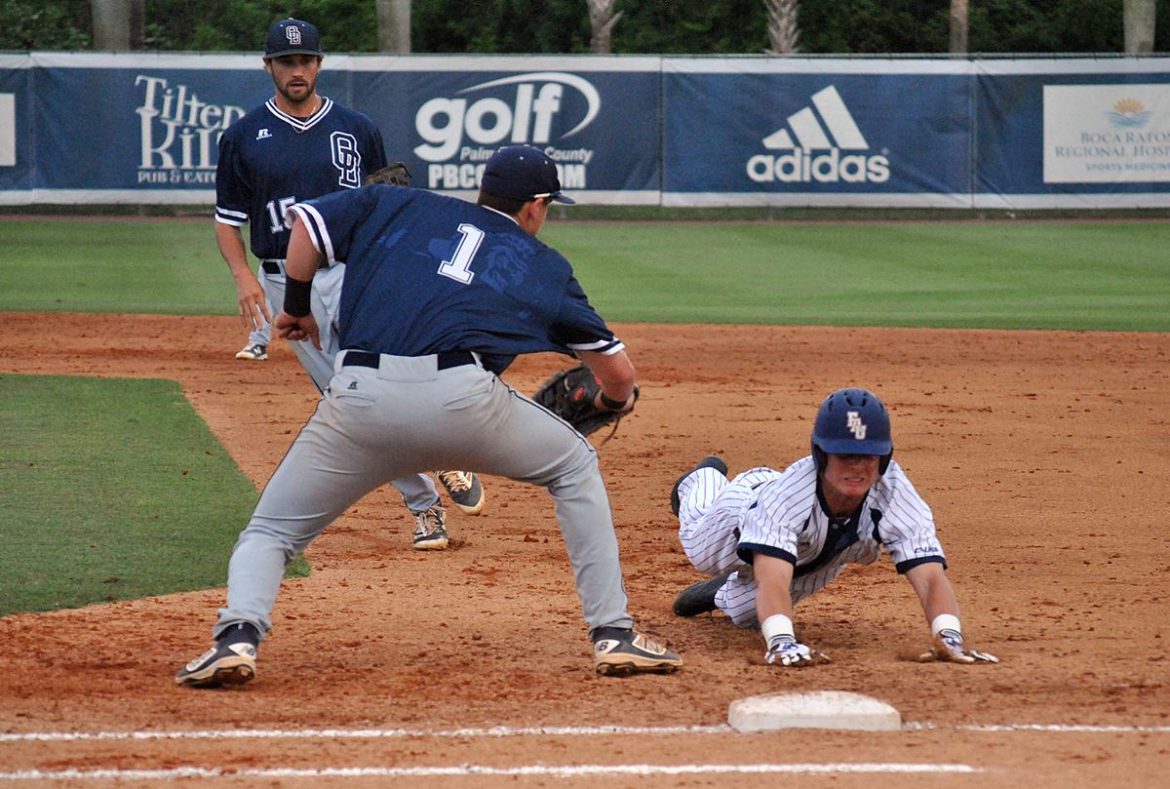 FAU's Tyler Frank is tagged out at first base after intentionally getting into a rundown against ODU. (OwlAccess.com photo)

BOCA RATON – For the better part of two games FAU pitchers walked to the edge of the cliff before taking a step back. In the ninth inning on Friday, the Owls stepped off the cliff.

Drew Peden surrendered four runs in the ninth inning, turning an 8-5 lead into a 9-8 defeat at the hands of Old Dominion.

The win allowed the Monarchs to clinch second place in Conference USA and the No. 2 seed in the upcoming tournament. FAU can finish no better than third.

“It was not a good ending,” FAU coach John McCormack said. “I’m proud of the guys. I thought we played really well. I thought it was a really, really good college baseball game. We made some huge pitches. We got some huge hits. We just can’t close the door. It seems to be our bugaboo down the stretch here.”

With runners on first and third and one out, Turner Bishop blasted a Peden offering over the right field wall to tie the game.

Kurt Sinnen followed with a one hopper to short that Tyler Frank couldn’t handle. Sinnen advanced to second on a sacrifice bunt and scored what turned out to be the winning run on Jared Young’s line drive single to center.

Peden wasn’t the only FAU pitcher to struggle.

Blake Sanderson couldn’t make it out of the third inning. After Sanderson allowed two runs and with ODU runners on the corners with two outs in the top of the third, Sean Labsan entered and promptly balked home a run before even throwing a pitch.

The Owls escaped the third inning up 4-3, but Labsan surrendered a solo homer to Will Morgan to lead off the fourth, tying the game.

FAU built its 4-1 lead by lashing six hits – five singles and a double by Jordan Poore – in the second.

Trailing 5-4 in the fourth, FAU responded with three runs.

The Owls picked up what looked to be an insurance run in the seventh when Austin Langham’s opposite field bullet easily cleared the right field fence to give FAU 8-5 lead.

Moving Forward: Marc Stewart entered with the bases loaded in the fourth and recorded a strikeout to end the threat. Stewart tossed 1 1/3 shutout innings. …Austin Langham recorded his 10th three-hit game of the season. His 19 multi-hit games leads the Owls. …Catcher Kevin Abraham picked a runner of season base to kill a threat in the seventh, held onto the ball during a collision at the plate in the sixth for an out, and scored a run. …Weston Clemente didn’t allow a run in 2 1/3 innings. The lefty threw 48 pitches. His previous single-game high as 27.

Sliding Backward: On a night he was only scheduled to throw 50 pitches, Blake Sanderson didn’t get out of the third inning, allowing three runs. …Reliever Sean Labsan balked in a run before he threw a pitch and walked four batters in an inning, allowing two runs of his own. …Tyler Frank committed one error early and easily could have been charged with a second one in the ninth inning.

Up Next: FAU plays ODU on Saturday in the final regular season game for both teams. First pitch is scheduled for 1 p.m. Senior day activities begin at 12:30 p.m. Jake Miednik will get the start for FAU. 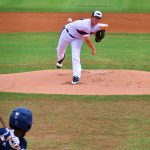 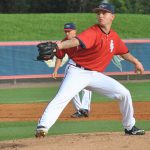