Saw It Coming
FAU coach John McCormack said he was disappointed but not shocked that the Owls didn't receive a bid to the NCAA baseball tournament. 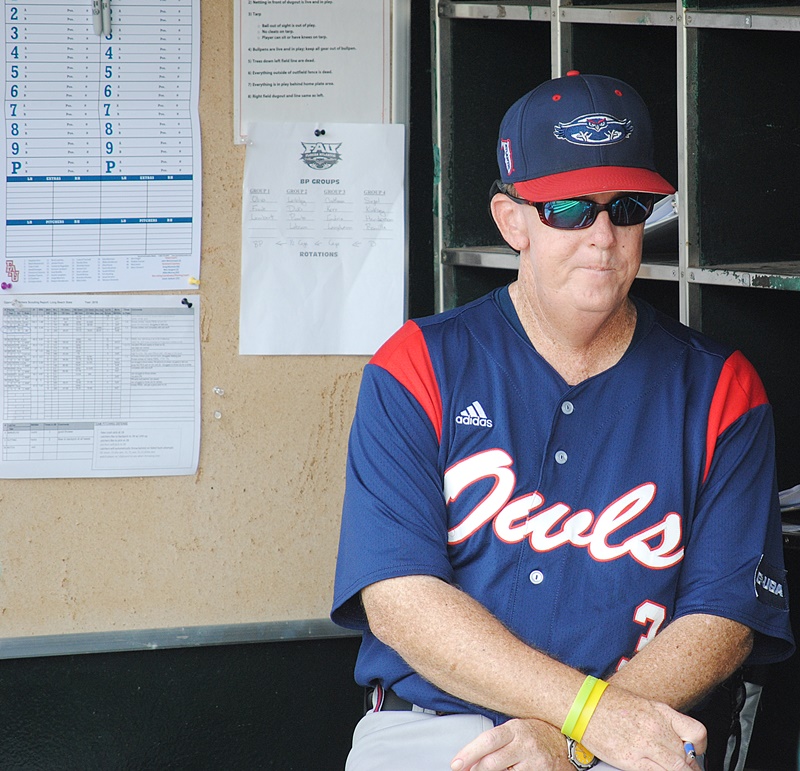 On Monday morning FAU coach John McCormack had a pretty good idea that he wouldn’t see the name of his Owls later that day when the NCAA revealed its 2017 baseball tournament brackets.

With an RPI of 56 and half a dozen teams claiming automatic bids via conference tournament titles that would otherwise have gone to bubble teams, there weren’t many paths remaining for FAU to grab a bid.

“It’s a really difficult tournament to get into,” McCormack said. “You could kind of see the writing on the wall.”

The writing, in fact, was bold enough that the Owls didn’t even hold a watch party for the bracket announcement.

FAU’s hopes for an at-large bid hinged on finishing third in Conference USA, the sixth ranked conference in RPI, and having won three of the four games over Old Dominion, C-USA’s second place team, in the season’s final week.

Only two C-USA teams earned bids. Southern Miss was a no-doubter. The NCAA announced on Sunday that the Golden Eagles would host a regional. Rice almost certainly wouldn’t have received a bid had it not claimed the automatic berth by winning the C-USA tournament.

Following the bracket announcement, it didn’t appear as though either FAU, ODU or Charlotte, which reached the C-USA tournament final, were all that close to earning the final bid.

Does that mean that, had Rice not claimed the automatic bid, Conference USA would have been a one-bid conference this season?

“I think you would have said, Nah, you’ve got to get two in there, but I don’t know that for a fact,” McCormack said. “You are going to sit in that committee room and not reward the league?”

McCormack points to the SEC, which placed eight teams in in this year’s tournament – only four of which had more wins than FAU, as being a league where teams traditionally appear to get the benefit of the doubt because they play in a tough league.

“If that can be said for (SEC) then that argument should be used other places as well,” McCormack said.

Five Big 10 teams received bids despite the conference overall having an RPI one spot below C-USA.

This is the first time in three seasons that the Owls aren’t preparing for an NCAA tournament.

“If we hold onto that Sunday game at Southern Miss, I think we play better at Western Kentucky,” McCormack said. “So now we might finish with 20 or 21 wins in the conference and now it’s a totally different story. RPI might be 40, 41, 38 and we might be having a different conversations.”

As it is, McCormack and the Owls will look to begin another streak in 2018.

“I thought it was a good year,” McCormack said. “We saw a lot of really good things, some really good stories, some guys played really well. Guys improved over the year. …The overall is good but there were some missed opportunities along the way.”

Saw It Coming
FAU coach John McCormack said he was disappointed but not shocked that the Owls didn't receive a bid to the NCAA baseball tournament.
was last modified: May 30th, 2017 by Chuck King
0 comment
3
Facebook Twitter Google + Pinterest 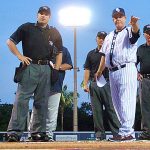 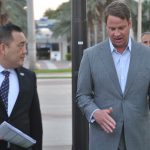