Big Stage
FAU baseball once again intends to play a couple of games at The Ballpark of the Palm Beaches, spring training home of the Astros and Nationals. 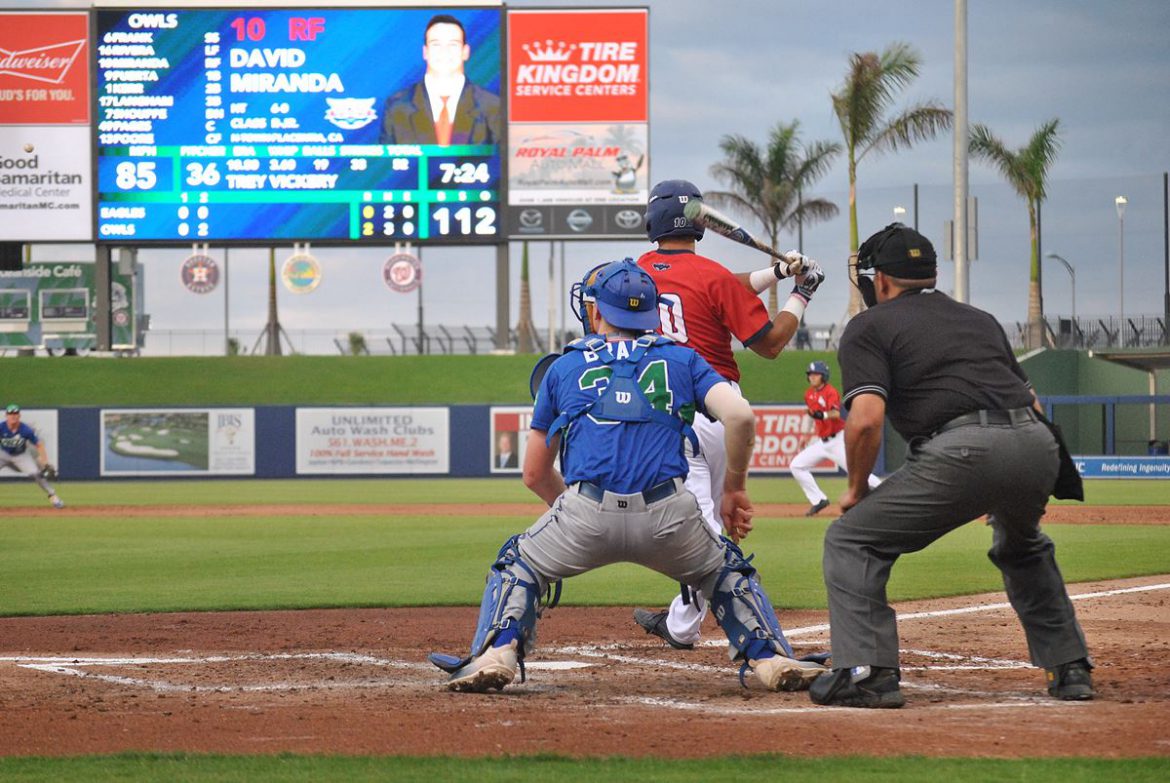 David Miranda drove in five runs for FAU at the Ballpark of the Palm Beaches. (OwlAccess.com photo)

BOCA RATON – Florida Atlantic is close to heading back to the Ballpark of the Palm Beaches.

The final touches are being put on contracts that will have the Owls playing two mid-week games at the spring training home of the Houston Astros and the Washington Nationals later this season.

FAU intends to play its April 24 game against Florida Gulf Coast and its May 8 game against Central Florida at the Ballpark of the Palm Beaches, Owls coach John McCormack said.

The Owls played the same two schools last season at the Ballpark of the Palm Beaches, winning both games.

FAU is trying to develop a relationship with the second-year ballpark with the hope that some day the Owls might be able to host a Conference USA tournament or an NCAA regional there. The NCAA would presumably be more likely to allow schools to host NCAA tournament games at off-site facilities if school at least plays some regular season games there.

Teams that host NCAA regionals are overwhelmingly more likely to advance to super regionals and, ultimately, the College World Series.

FAU has never hosted an NCAA regional in part because the Owls’ facilities don’t meet the minimum requirements to do so – most notably locker room and press box space.

Last year FAU did submit a bid to host an NCAA regional and Super Regional at the Ballpark of the Palm Beaches.

The Astros and Nationals conclude their Grapefruit League schedules near the end of this month. Neither organization has a minor league affiliate that uses the main stadium.

Last year the Owls paid close to $3,000 per game to play at the facility.

Big Stage
FAU baseball once again intends to play a couple of games at The Ballpark of the Palm Beaches, spring training home of the Astros and Nationals.
was last modified: March 12th, 2018 by Chuck King
0 comment
0
Facebook Twitter Google + Pinterest 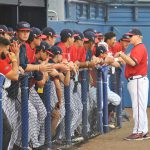 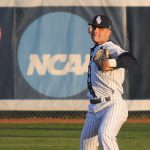