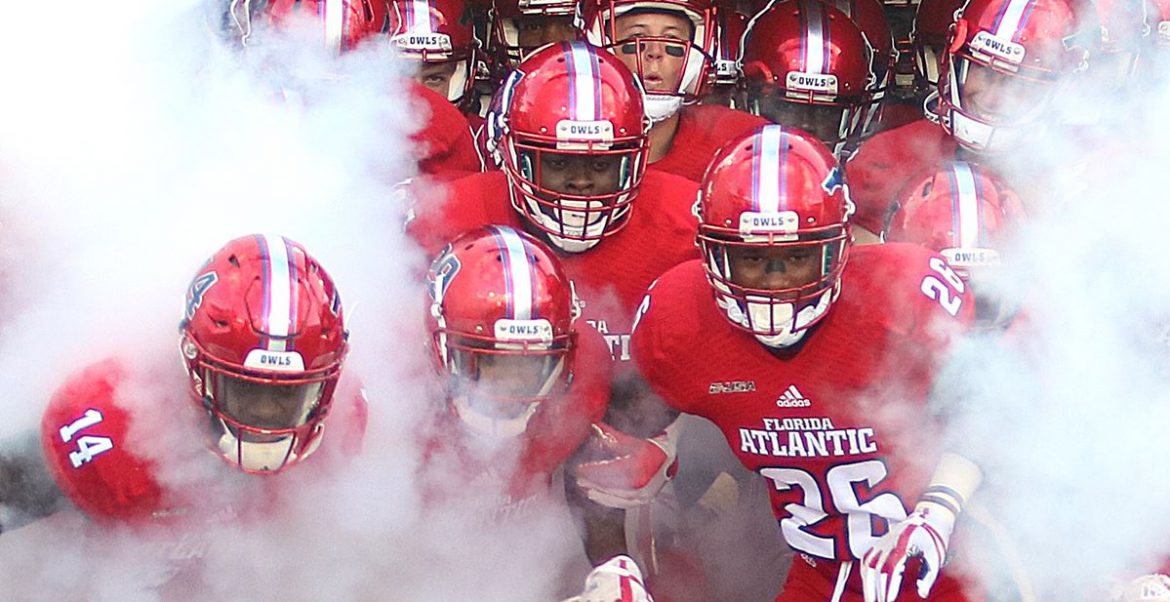 BOCA RATON – FAU’s quarterback position is about to get a a little bit deeper.

The Ponte Vedra product was named Florida’s Mr. Football in 2016 – his senior high school season. During that year Tronti threw for 3,328 yards and 34 touchdowns while leading his team to the Class 5A state finals. The dual threat quarterback added 650 yards and 19 scores on the ground.

Despite the eye-popping statistics, bigger programs stayed away from Tronti during the recruiting process. At one point Tronti was reportedly committed to Charlotte before flipping to Indiana.

Tronti redshirted in his lone season at Indiana, where he was named the Hoosiers’ offensive Scout Team Player of the Year.

The 6-foot-2, 205-pound redshirt freshman enters what is becoming a crowded quarterback room.

Tronti can’t join that battle this year. He will need to sit out in compliance of NCAA transfer rules.

The Owls also signed Cordel Littlejohn as part of the 2018 class. Littlejohn, a true freshman, is on campus and will be given the opportunity to join the quarterback battle.

Quarterback Jason Driskel led the Owls to those 10 victories and still had one year of eligibility remaining but elected to retire before the start of spring practice. 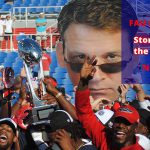 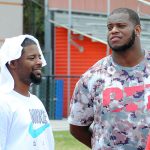