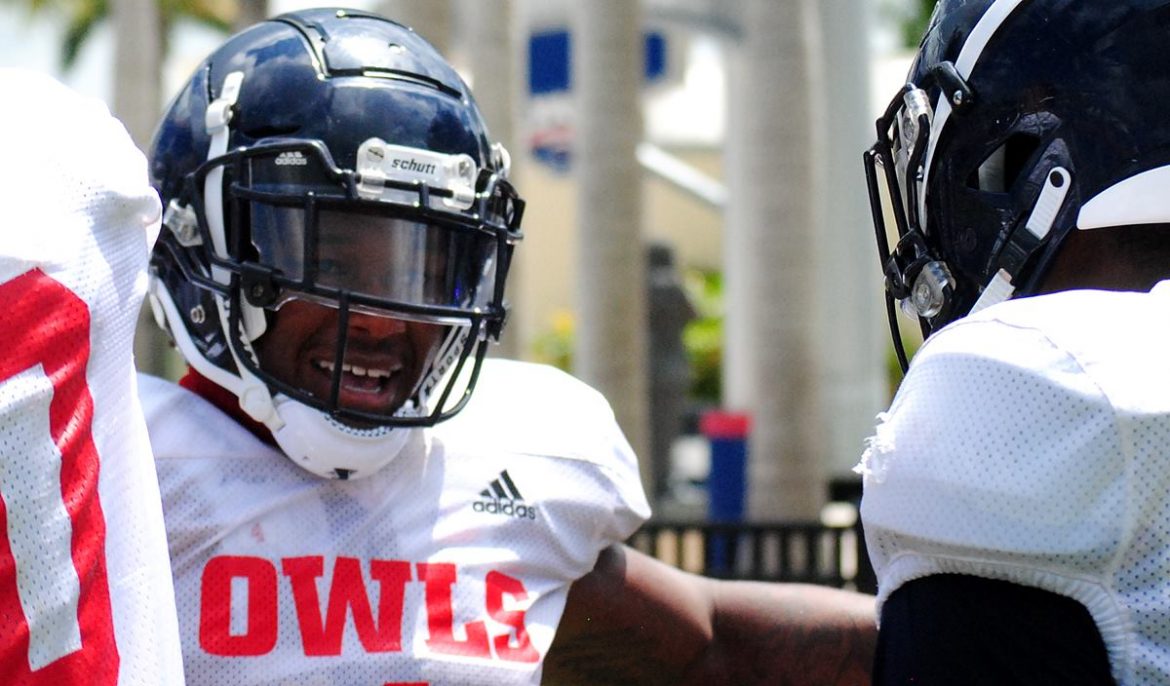 BJ Emmons finally had the chance to show FAU fans what he brings to the football field.

He made the most his nine-carries, scoring two touchdowns and averaging 5.3 yards per carry in Saturday’s 40-26 FAU victory over UTSA.

Emmons began his career playing as a true freshman at Alabama, where Lane Kiffin was then the offensive coordinator. Emmons transferred to junior college, then sat out another season to complete academic requirements before joining the Owls over the summer.

His much anticipated debut didn’t last long. Emmons broke his right ankle two plays into the season opener. Those nine carries against UTSA relieved a few years of grief.

“I think it was more about the personal story with him – how much he’s been through in the different schools, and then so excited to finally get here, then get hurt on the second play of the season, then wait two-three months to come back and score a couple times,” FAU coach Lane Kiffin said. “It was really good.”

Though he played high school football in North Carolina, Emmons has sisters and other relatives in Texas who made the trip to the Alamo Dome to watch him play.

Emmons scored his first career FAU touchdown on a 32-yard scamper early in the third quarter. He also completed the Owls’ scoring with a two-yard run. After that score, he looked into the stands and saw his family cheering.

“That was a heart touching moment, just to be able to see them in the stands and for them to see me score,” Emmons said. “I haven’t played college football in a long time. It was really good to play in front of them. I can’t wait to get back to them outside the stadium.”

TURNING POINT
Malcolm Davis raced 16 yards, basically untouched, up the middle to cap the Owls’ first drive of the game on Saturday, giving FAU a 7-0 lead. The Owls never trailed in the game and UTSA never truly threatened.

7 – Tackles for Keke Leroy and Hosea Barnwell to lead the Owls.

182 – Receiving yards for Harrison Bryant, who eclipsed the 2,000-yard mark for his career.

UP NEXT
Southern Miss comes to Howard Schnellenberger Field on Saturday for the regular season finale. Should the Owls win that game, they will host the Conference USA Championship Game the following week. 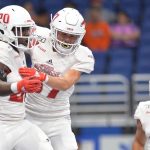 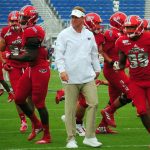