Emmons Out
Former Alabama running back won't be joining FAU this season, according to a published report. 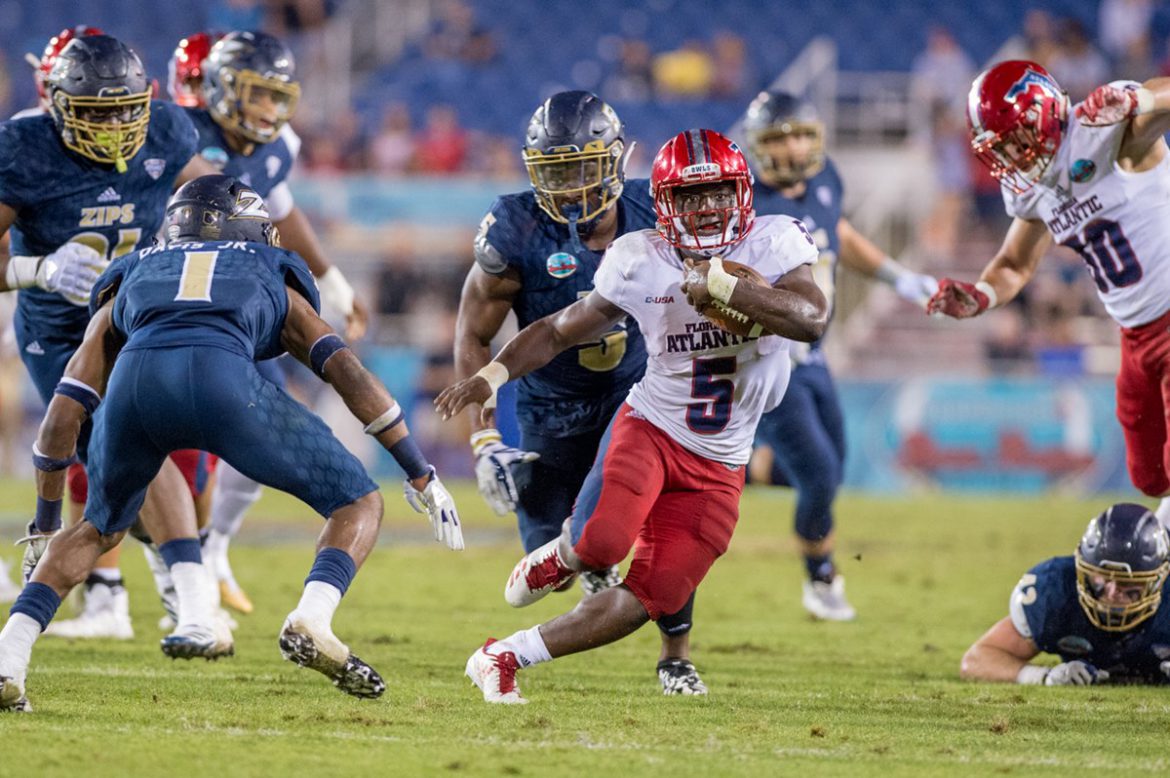 BOCA RATON – Running back B. J. Emmons won’t be carrying the ball for FAU – at least not this year.

Emmons told the Morgantown News Herald in North Carolina that he still has academic requirements to fulfill and won’t be playing football this season.

An explosive back, Emmons was one of the top rated running backs coming out of high school. He signed with Alabama and rushed for 173 yards and a touchdown as a true freshman with the Crimson Tide. His offensive coordinator that season, Lane Kiffin, is now the coach at FAU.

Throughout the spring Emmons confirmed his intention to play for FAU this season.

Emmons has yet to burn his redshirt season. He told the News Herald of plans to finish his academic requirements in the fall, then return to football.

Without Emmons, FAU could turn to Tyrek Tisdale, if healthy, or true freshman Malcolm Davidson as Singletary’s primary backup. Tisdale injured his knee last season as a true freshman. FAU kept him out of contract drills in the spring.

Early in the 2017 season Kiffin described Tisdale as a potential NFL running back. Davidson is an explosive runner capable of using his speed to rip of chunks of yardage at a time.

Kerrith Whyte, FAU’s third down back, could also see an increased role. A difference maker as a kick returner, Whyte performed admirably in brief opportunities during his first two seasons as an Owl.

Regardless of who claims the No. 2 running back spot on FAU’s depth chart, Singletary is the breadwinner. Last season the back known as “Motor” rushed for 1,920 and led the nation with 32 rushing touchdowns. Following that season Conference USA named Singletary its MVP, and last week the conference tabbed him as its preseason Offensive Player of the Year. 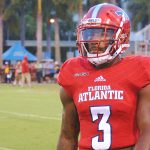