Emmons Arrives
Former Alabama running back B.J. Emmons is among a quartet of signees now enrolled at FAU for the spring semester. 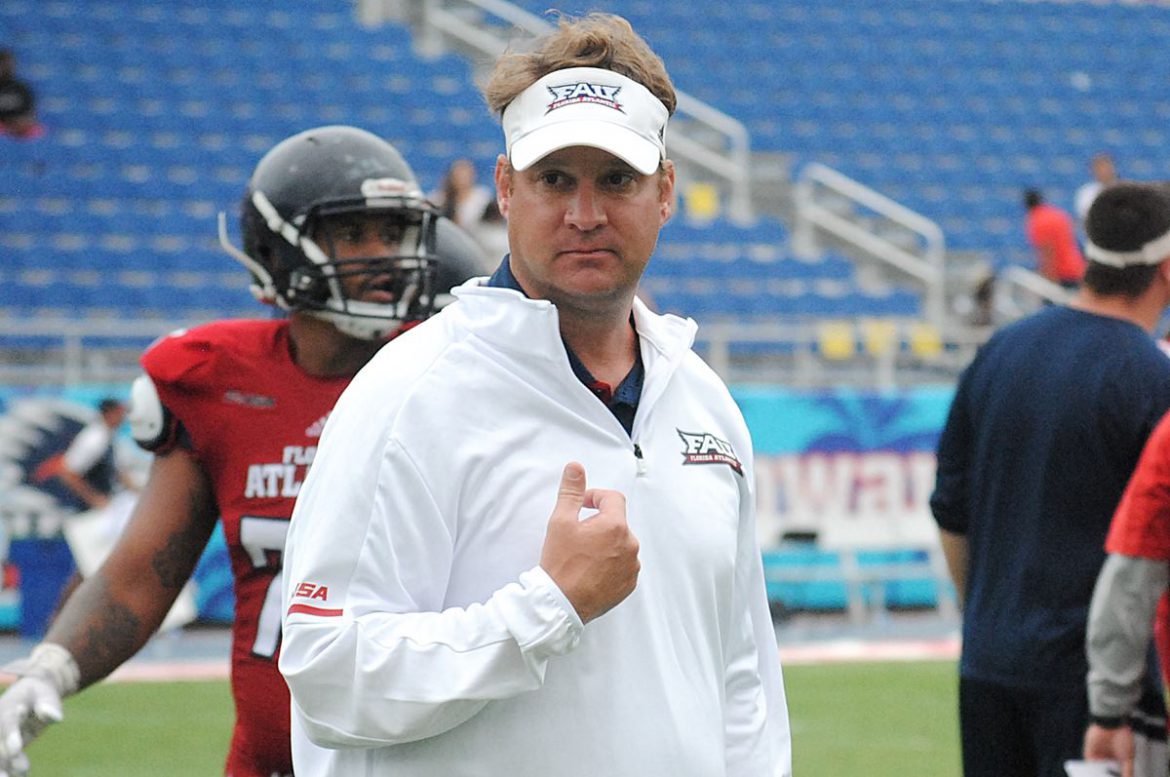 Florida Atlantic announced on Thursday that Emmons and three players who signed with the Owls during December’s early signing period have joined the football team.

Widely considered a Top 5 running back nationally as part of the 2016 signing class, Emmons signed with the Crimson Tide where Kiffin was, at the time, the offensive coordinator.

Emmons rushed for 173 yards and a touchdown as a true freshman with the Crimson Tide before transferring to Hutchinson C. C. He originally signed with the Owls in February of 2018 but sat out the 2018 season while completing academic requirements. He has two seasons of eligibility remaining.

The 6-2, 230-pound Emmons will help fill an immediate need for FAU. In December Devin Singletary and Kerrith Whyte both declared for the NFL Draft despite having a year of eligibility remaining.

Emmons is one of two junior college signees to enroll at FAU for the spring. College of the Sequoias wide receiver Adrian Bryant is also in Boca Raton. Like Emmons, Bryant will be expected to make an immediate impact. Jovon Durante, last year’s leading receiver for the Owls, also declared early for the NFL Draft.

Toombs recorded 70 tackles, intercepted four passes and forced three fumbles as a senior. Toombs can also play safety and nickel, and could some day grow into a linebacke.

By enrolling in January, players are eligible to participate in spring practices. 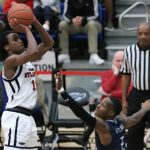