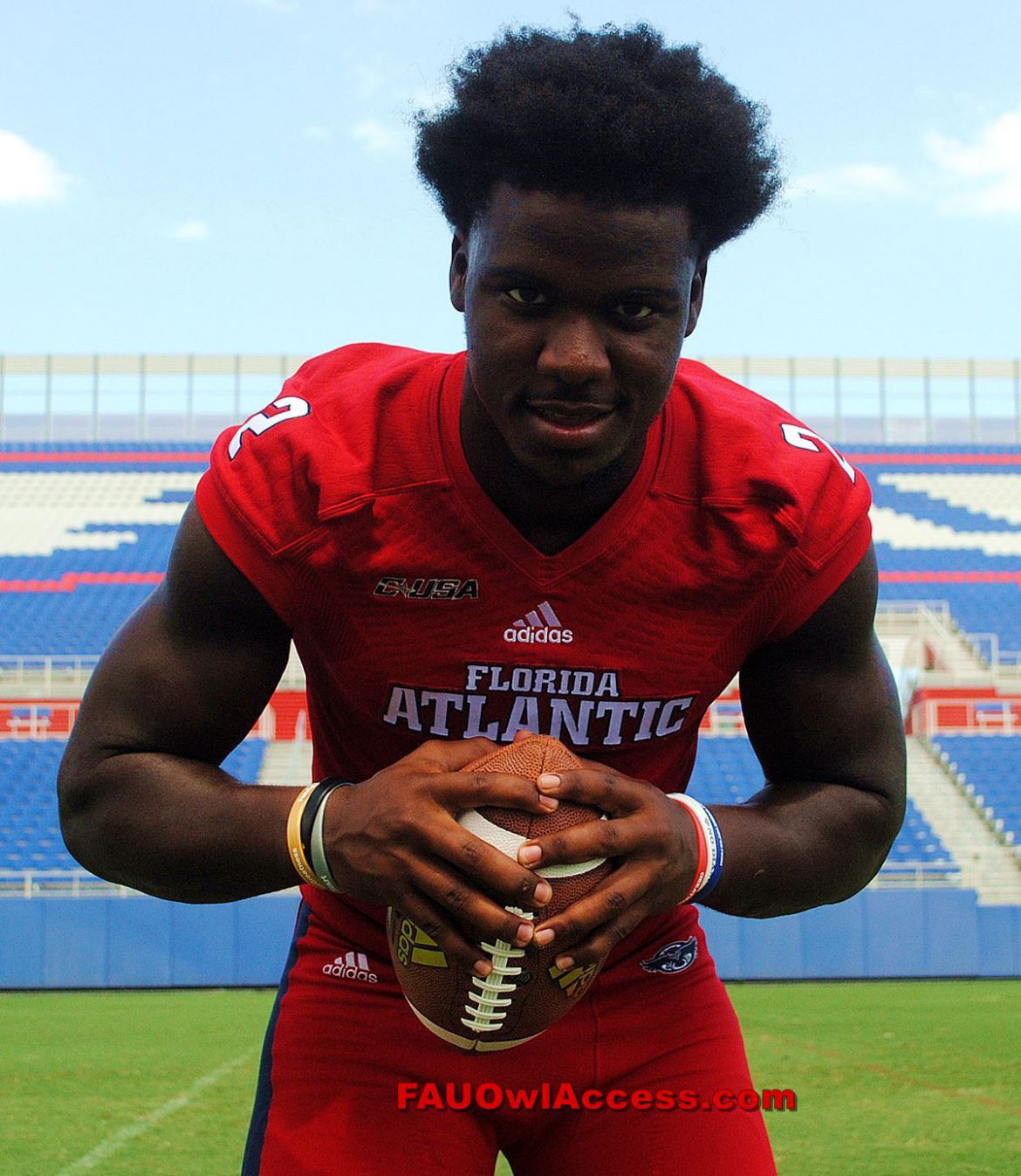 BOCA RATON – Even without the moniker, Azeez Al-Shaair considered himself a leader by example.

Now the FAU linebacker has the title to prove it.

FAU players voted Al-Shaair one of their five captains for the 2016 season, and FAU coach Charlie Partridge made it official on Saturday during a players meeting.

A sophomore, Al-Shaair is the youngest FAU captain since the Rusty Smith era. He is the youngest at FAU ever named by a player vote. Howard Schnellenberger chose the team captains during his tenure.

Al-Shaair burst into FAU’s consciousness last season as a true freshman, leading the Owls with 94 tackles on the way to being selected by USA Today as a Freshman All-American.

Al-Shaair believes his being named a captain is as much a reflection of how he conducted himself off the field last season as his accomplishments on the field.

“The things I did outside of just playing football and being a football player, whether it was talking to a player individually or speaking to the group, I feel like I did a good job of that throughout the year,” Al-Shaair said.

Captains were chosen via player vote. Partridge asked every player to vote for two captains from their side of the ball and one from the opposing side.

Aside from representing FAU at pregame coin flips, Partridge intends to rely on his captains to get the pulse of the Owls.

“I may meet with them here and there on little decisions and we’ll go to them first if there are any kind of issues that we feel bubbling, or they certainly can come to us if there’s something going on in the locker room that maybe we’re not aware of,” Partridge said. 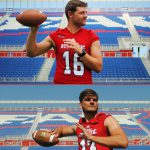 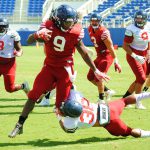