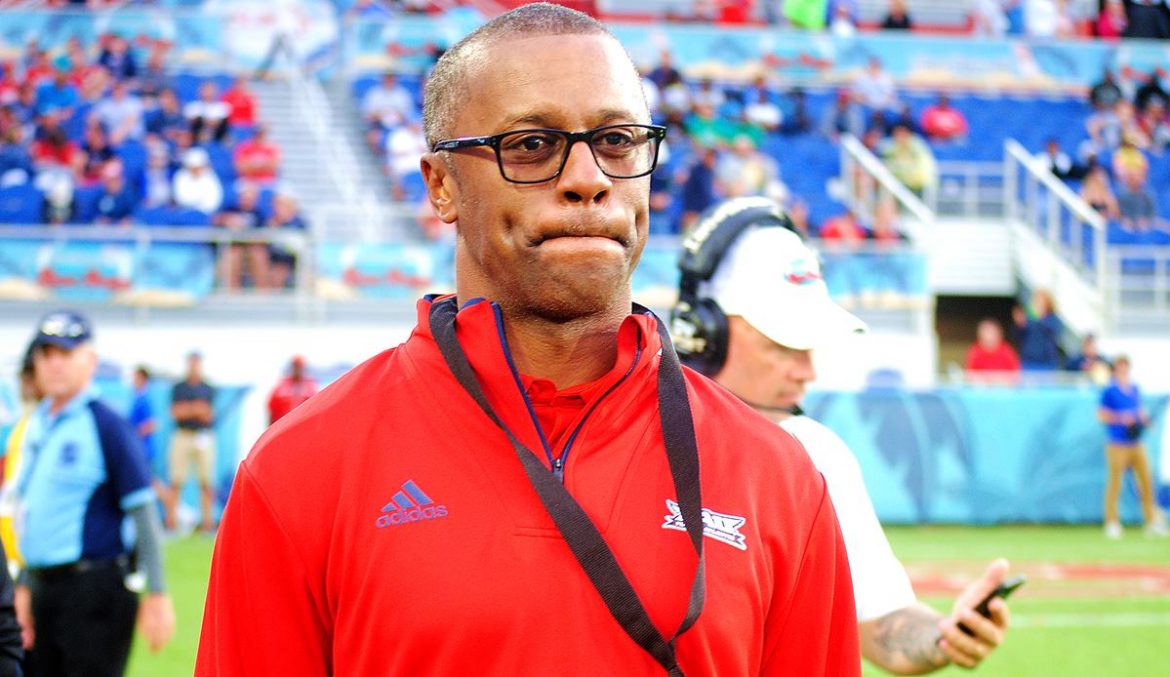 New FAU coach Willie Taggart watches the Owls from the sideline as they play in the Boca Raton Bowl. (OwlAccess.com photo) 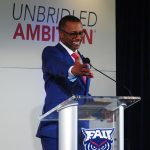