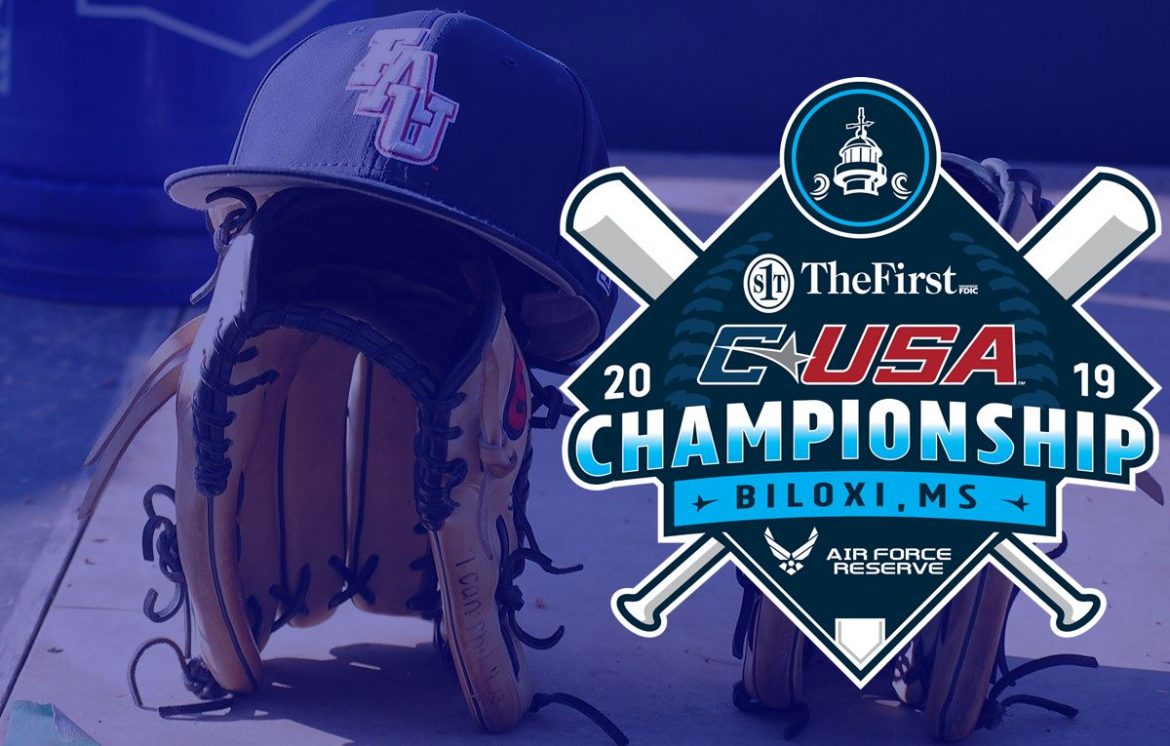 Florida Atlantic’s quest to win both a conference regular season and tournament title in the same season will have to wait at least one more year.

The Owls entered Sunday’s action with the C-USA regular-season title, an RPI of 37, and victories over Florida, Miami UCF and USF on its resume. With a record of 40-19, FAU is likely to receive an at-large bid to the NCAA tournament, but won’t know for certain until the brackets are announced on Monday at noon.

FAU outhit Southern Miss 10-7 but failed to score a run for the first time since early 2018 – a span of more than 100 games. The Owls stranded 11 runners overall, leaving at least one man on base in each inning except the fifth.

Southern Miss scored a run in the second and two more in the third, chasing FAU starter Eric Keating, whose record fell to 1-1 on the season.

“The difference was the beginning of the game,” FAU coach John McCormack said. “We had bases loaded, one out, we weren’t able to convert. (Southern Miss) was able to convert, so congratulations to them. We’ve got to be better, we had some opportunities. Our thing is, we gotta score runs and we weren’t able to do it, but credit to USM’s pitchers, they did a great job.”

FAU put two runners on base with only one out in the ninth, but Eric Rivera struck out and Andru Summerall grounded out to end the game. Rivera and Summerall led the way offensively for the Owls with two hits apiece. 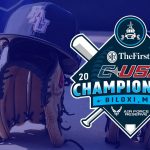 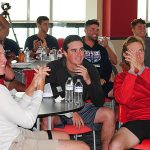