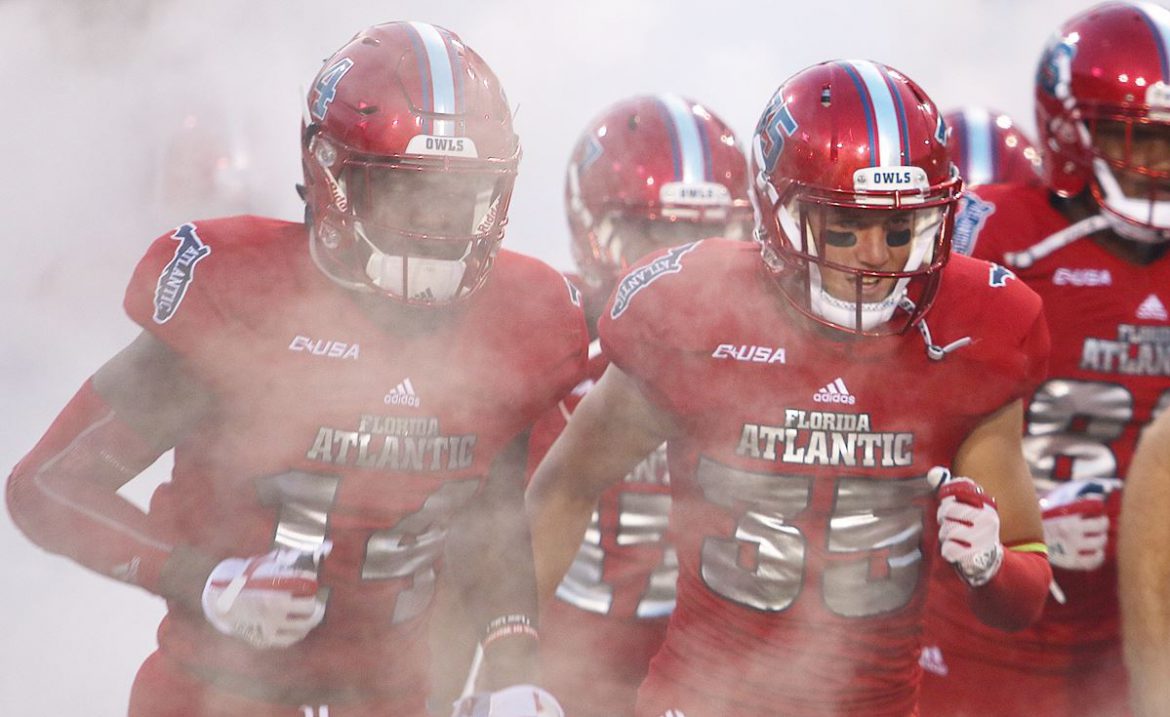 BOCA RATON – Tallahassee-Rickards running back Kelvin Dean became what is likely the final piece of FAU’s early signing puzzle when he inked his name to a National Letter of Intent during a ceremony at his high school on Friday.

A prolific touchdown maker, Dean found the end zone more than 70 times in his high school career. He flipped his commitment from Temple to FAU following an official visit to Boca Raton this past weekend.

“When I come in everyone in the nation will feel me,” Dean said. “I will put my name on the map and hopefully we can win back that conference championship.”

Dean becomes the ninth player to sign an NLI to FAU during the early signing period, which began Wednesday and concludes on Friday.

He elected to wait to sign until exams ended at his school, allowing friends and teammates to attend the Friday ceremony.

The 5-foot-11, 190-pound Dean will join former Alabama running back B. J. Emmons as newcomers in the FAU backfield, looking to replace Devin Singletary and Kerrith Whyte – both of whom declared early for the NFL draft.

After transferring to Hutchinson C. C, for his sophomore season, Emmons originally signed with FAU in February but never enrolled at Florida Atlantic, using the fall semester to complete academic requirements. Emmons will enroll at FAU in January. Dean will join the Owls during the summer.

Dean rushed for 1,200 yards and 13 touchdowns as a senior. He also intercepted five passes as a defensive back and returned three kickoffs for touchdowns during his career.

“I’m an all-around back,” Dean said. “I know how to break tackles. I have great vision I can cut really fast. I’ve got breakaway speed.”

FAU’s 2019 recruiting class is the third group under coach Lane Kiffin. The early signees are listed below. More information on each player can be found in our original early signing story.

FAU has yet to formerly announced the signing of Dean or Lewis. The Dean announcement should come on Friday. The official Lewis announcement is likely to wait until the linebacker participates in Tampa Tech’s ceremony in February.

Counting Emmons, the Owls have 10 players for their 2019 recruiting class. Emmons, Howard, Toombs and Bryant are expected to begin taking classes at FAU in January, allowing them to participate in spring practice.

More than a dozen additional players are likely to sign with FAU on Feb. 6 – National Signing Day.

At the moment six players are committed to sign with Owls then. One of them, Palm Beach Gardens-Dwyer quarterback Gio Richardson, may elect to look elsewhere as the Owls’ primary focus at the position shifted to Greenville (Ala.) quarterback Javion Posey.

Richardson’s teammate, running back James Meeks, will sign with FAU in February but won’t enroll until January of 2020, allowing him to rehab a torn ACL.

Here’s the complete list of FAU signings and commitments for the 2019 recruiting class. 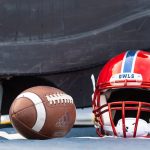