Davis Done
Former Auburn wide receiver Kyle Davis will transfer from FAU without ever taking the field for the Owls. 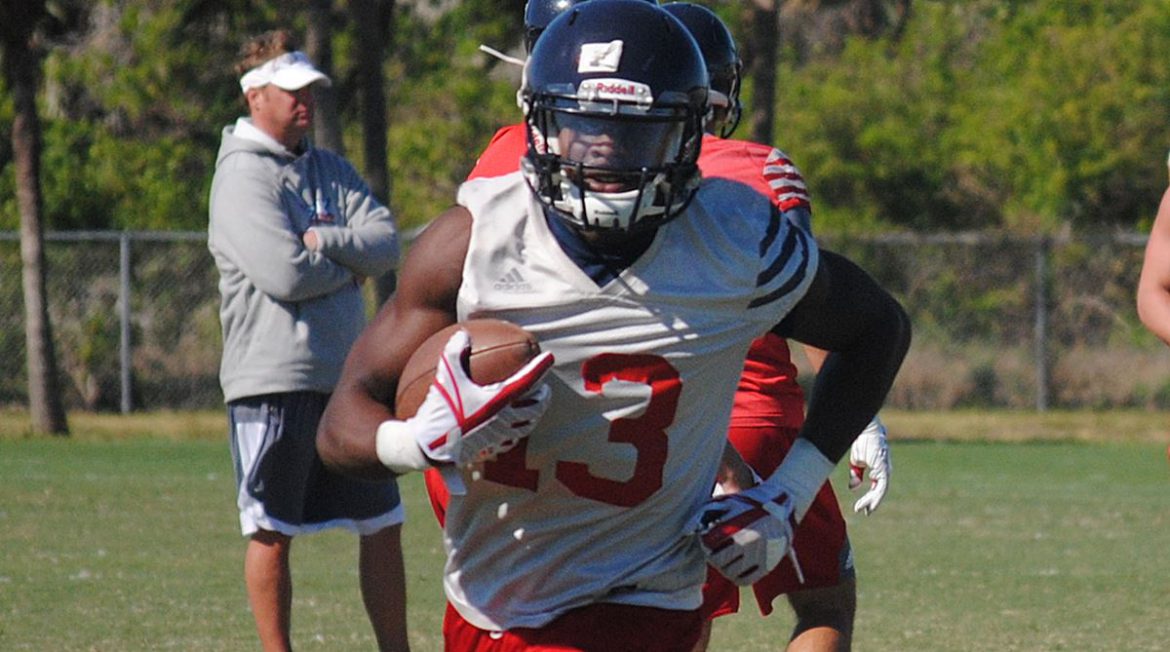 A little more than one year after transferring to FAU from Auburn, the wide receiver is leaving Boca Raton, OwlAccess.com has learned. Academic issues are the driving force behind the decision.

Davis never took the field as an Owl, sitting out the 2018 season in compliance with NCAA transfer rules.1

At Auburn Davis caught 12 passes for 248 yards and two touchdowns as a true freshman. He followed that freshman campaign with seven catches for 210 yards in only five games.

Davis participated in spring practices for the Owls and served as a member of the scout team last season.

He had been looking forward to demonstrating his talents within coach Lane Kiffin’s offense.

“In this scheme I’ll get a lot more balls thrown my way and I’ll have a chance to show what I can do athletically,” Davis said during the spring.

Davis is the second FAU wide receiver to leave the Owls in a little more than month. In December Jovon Durante, the Owls’ 2018 leader in receptions and receiving yards, announced his intention to enter the NFL draft. Running backs Devin Singletary and Kerrith Whyte, both of whom still had one year of eligibility remaining, followed Durante by declaring for the draft.

Two other Owls announced their intention to transfer prior to Davis’ decision. Quarterback De’Andre Johnson made his decision public in December. Last week tight end D’Anfernee McGriff also announced via social media that he planned to transfer.

Had Davis remained at FAU for the 2019 season, he likely would have been expected to compete for the starting spot vacated by Durante. 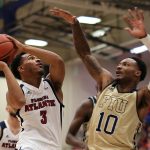