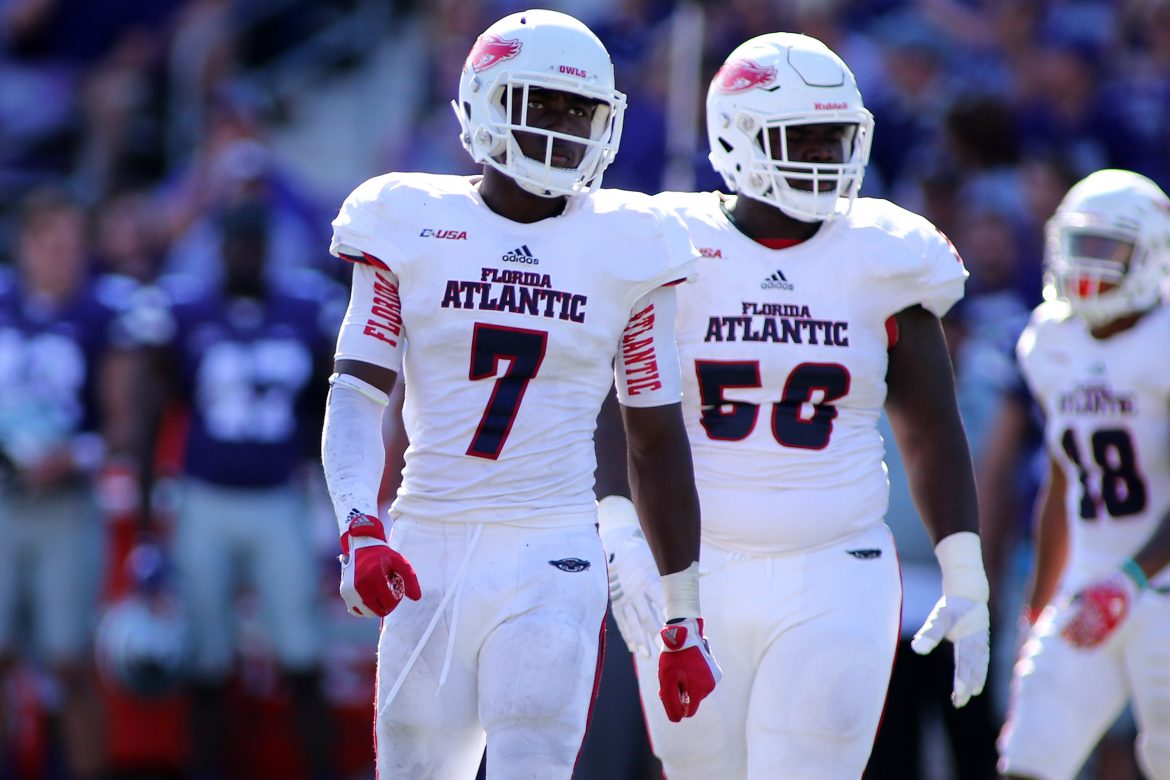 The two remaining games are away contests and will be announced by the host closer to the scheduled game.

All times are eastern standard time and subject to change

FAU will open the 2022 season on Saturday, Aug. 27, 2022, versus Charlotte at FAU Stadium. The game is scheduled to kick off at 7 p.m. and will be televised on CBSSN and will air locally on Sports640 AM South Florida.