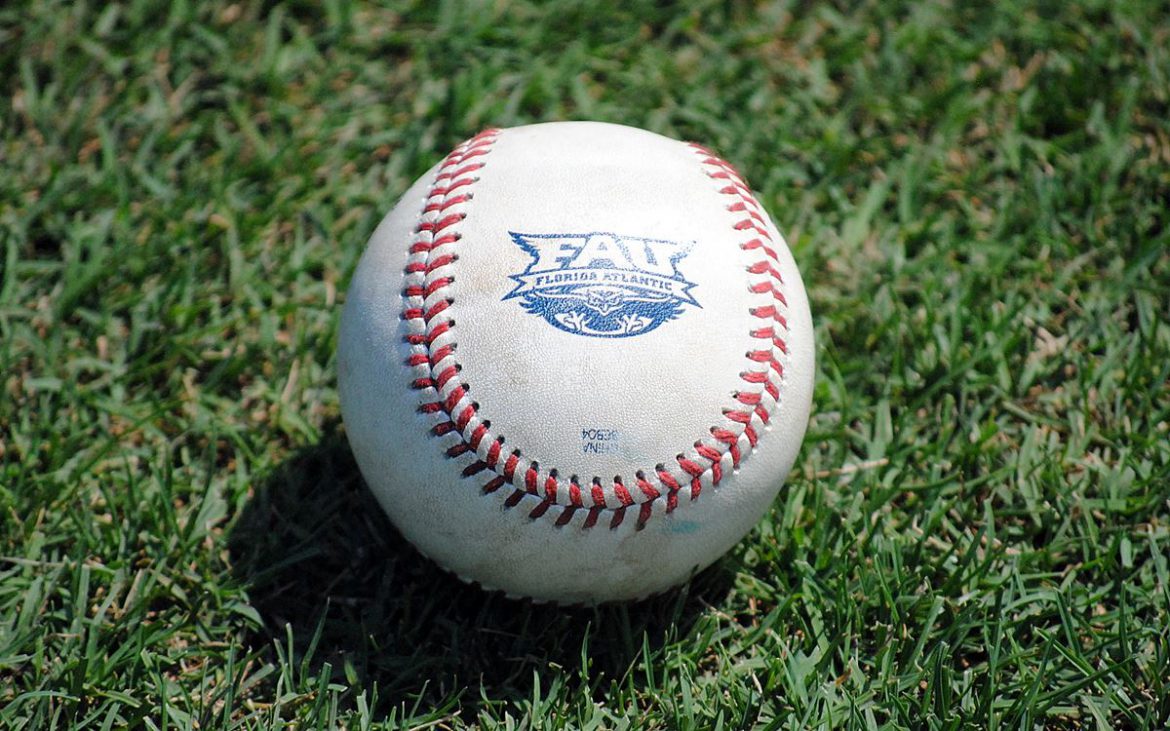 Florida Atlantic’s tied a season high with its third consecutive loss, a 2-1, 10-inning shortcoming to UCF in Orlando on Tuesday.

The loss is the Owls’ fourth in their last five games.

FAU reliever Drew Peden pitched out of a jam in the ninth, but failed to record an out in the final frame, taking the loss.

The Owls scored their lone run in the third inning when Tyler Frank smacked a single through the right side on the infield, plating Jared DeSantolo from third and tying the game at 1-1.

FAU last lost three consecutive games in the final week of March, when the Owls dropped the final two weekend games to Southern Miss, followed by a midweek loss at Bethune-Cookman.

Moving Forward: FAU starter Mike Ruff deserved a better fate. The sophomore righty allowed only one hit, that coming in the first inning – and that batter came around to score the lone run he surrendered. …Tyler Frank had two hits and drove in FAU’s only run. …Joe Montes also enjoyed a two-hit night.

Sliding Backward: FAU committed three errors. …David Miranda went 0-for-4 and committed an error. …Hitting cleanup for FAU with Pedro Pages once again absent from the lineup, Eric Rivera went 0-for-3. …FAU says doctors took X-rays of Pages’ injured wrist on Monday, but the Owls are still waiting on the results.

Up Next: FAU travels to FIU on Friday for the first of a crucial three-game series for the Owls. First pitch is scheduled for 7 p.m.