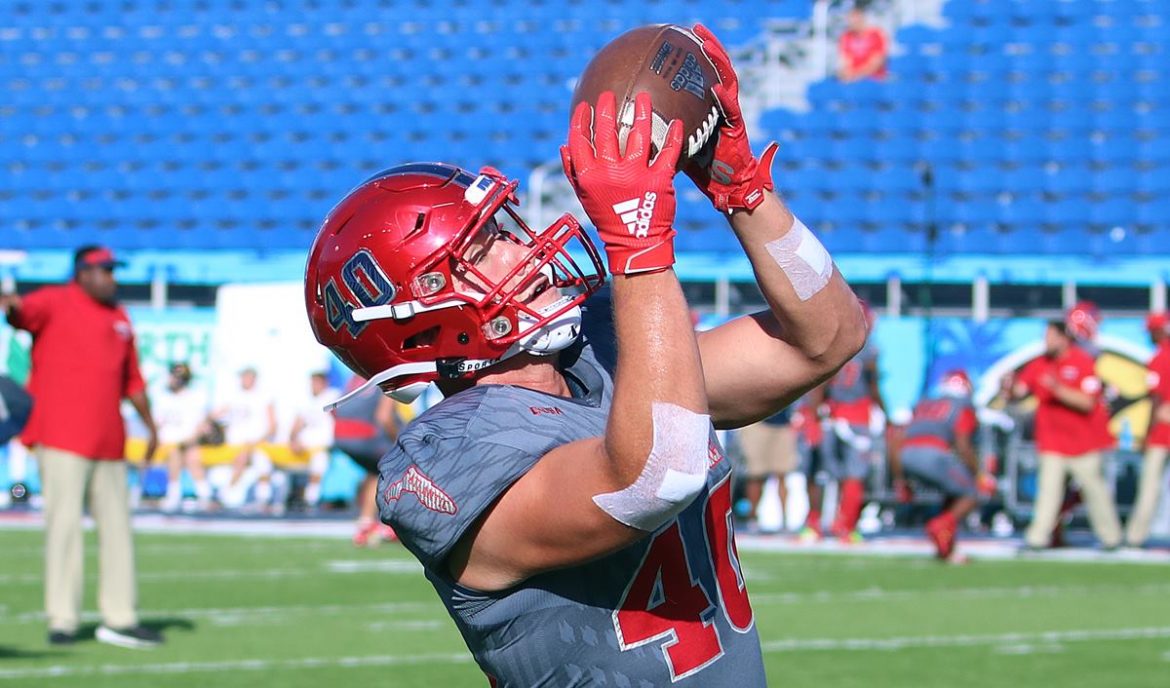 The NFL wants all 32 of its teams to get a good look at two Florida Atlantic players.

Tight end Harrison Bryant and cornerback James Pierre both have been invited to participate in the NFL Scouting Combine, the league announced on Friday.

An All-American and the Mackey Award winner, Bryant led FAU with 65 catches for 1,004 yards and seven touchdowns in 2019.

In December Pierre became the third FAU player to declare early for the draft in the past two seasons. A strong cover corner, Pierre intercepted three passes and broke up four more as a junior. His 44 tackles were sixth-most among Owls.

The NFL invited 337 draft prospects to the Combine, held Feb. 24 through March 1 in Indianapolis. 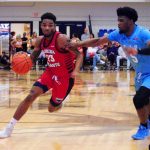