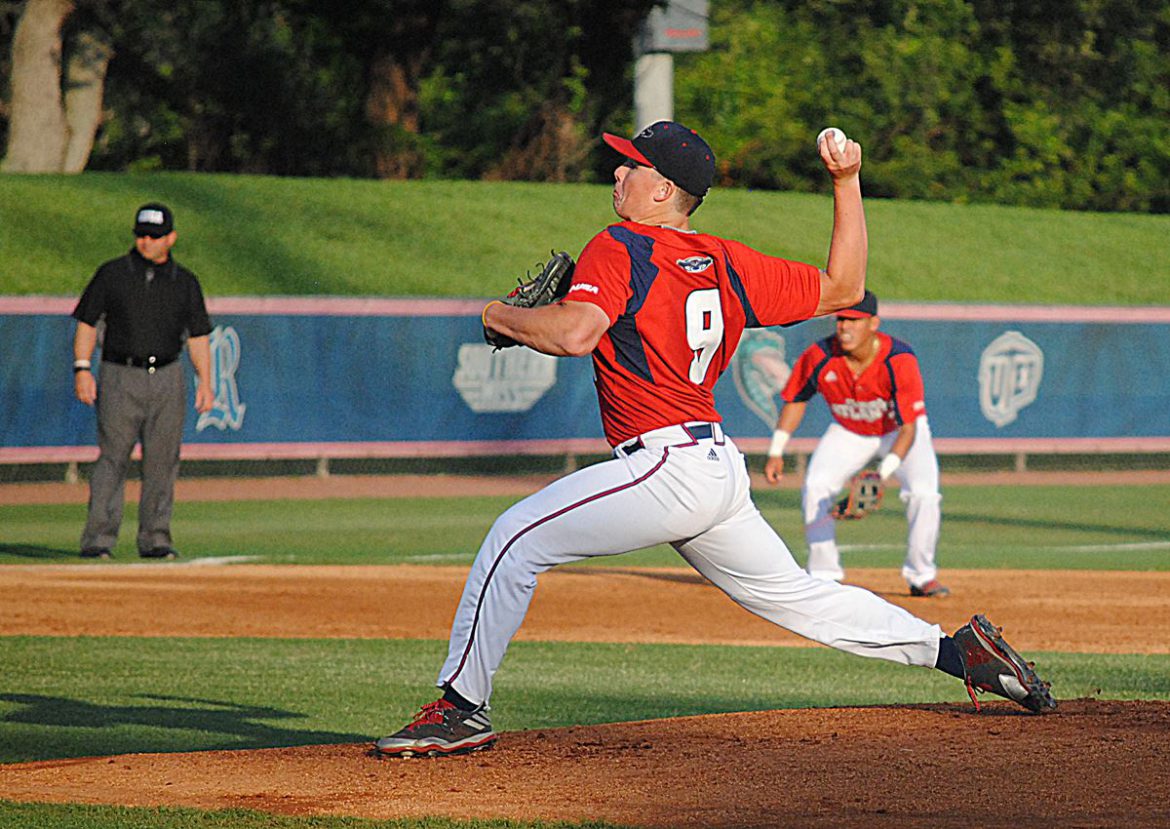 BOCA RATON— The inability to execute good pitches from the bullpen and poor at-bats to start the game led to FAU to its 10th loss of the season, falling to FGCU 4-2.

FGCU shortstop Christian Proffitt helped the Eagles get off to a 2-0 lead with a RBI ground out in the second inning, and a RBI single in the fourth.

FAU showed life in the bottom of the fourth, threatening with the bases loaded. Gunnar Lambert was hit by a pitch which drove in the first FAU run, but the Owls left the bases loaded the following batter as Cody Wilson lined out to right field.

McCormack cut short starter Mike Ruff’s performance after 52 pitches, preserving him for this weekend in the case that Mark Nowatnick is not able to start Sunday’s game.

“We couldn’t just let Mike stay out there and be cooked for the weekend,” McCormack said. “We had to protect the weekend a little bit.”

Blake Sanderson relieved Ruff and gave up a solo home run to Richie Garcia in the top of the fifth.

“Sanderson did not have a good performance,” McCormack said. “I thought his stuff was good, just his execution wasn’t great.”

Another failed opportunity came in the bottom of the eighth inning, when Lambert flew out to right field with runners left on first and second.

“I take responsibility,” McCormack said. “We weren’t ready to play.”

Moving Forward: Marc Stewart pitched 2 1/3 innings, allowing one run on two hits, with two strikeouts. …Joe Montes went 3 for 4. …Jordan Poore singled in four at bats, made a terrific catch at the wall when he was playing left field and also struck out two in 2/3 of an inning. …Jake Miednik should be ready to go this weekend after suffering a minor injury that led him to miss his Friday night start, McCormack said.

Sliding Backward: David Miranda went 0 for 4 with a strikeout, but his hustle on an ground out precented a double play, leading to FAU’s first score. …Sunday’s starter is still yet to be announced, as McCormack is unsure whether Mark Nowatnick will be able to start Sunday’s game.

Key Stat: 8 – hits FAU totaled through Wednesday’s game, which led to eight runners left on base. 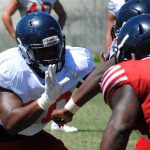 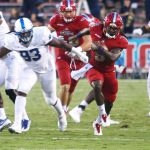