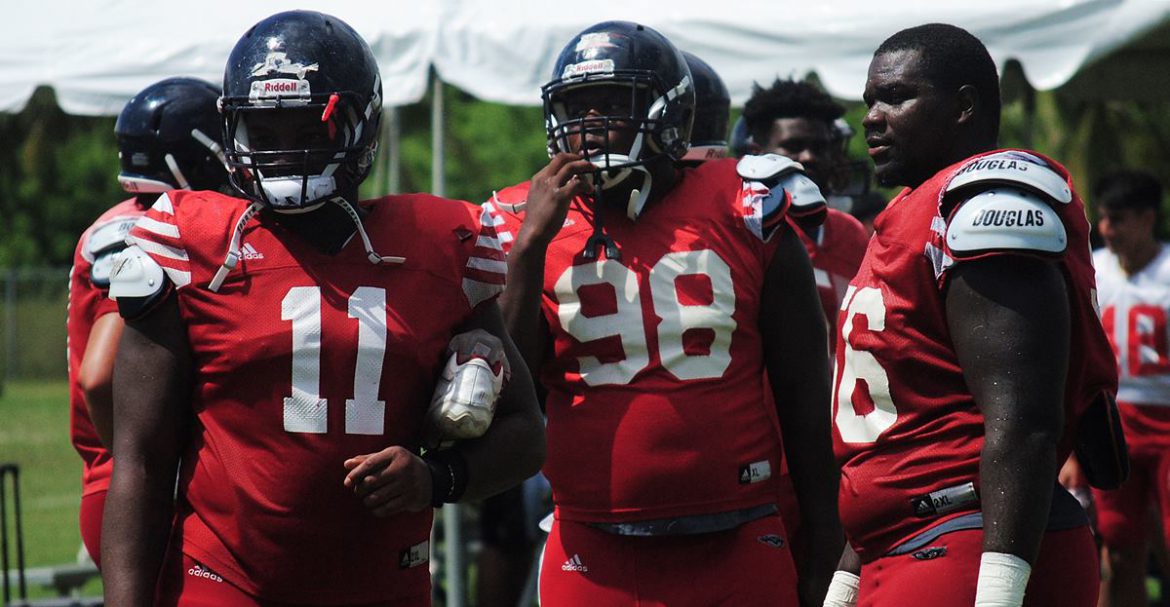 “Spent lot of time with him lately,” Kiffin said following Thursday’s practice. “He was actually late out there to practice this morning because I was in his dorm room with him this morning. Fortunately he decided to come back out about halfway through practice.”

In a tweet posted late Tuesday night Cameron wrote “It’s with great regret that I inform you of my decision not to continue my education and football career at Florida Atlantic University.

Cameron did not participate in Wednesday’s practice, but an FAU spokesperson insisted the junior college transfer was still with the team.

Following Thursday’s practice Cameron issued another tweet that read in part: “I would love to say that I’m not leaving. I’m still an Owl and am going to continue to give my all for my team and coach Kiffin.”

“Like a lot of these kids they go through things,” Kiffin said. “Camp’s not easy, especially kids that are away from home. That’s our job to kind of mentor them through the – they have ups and downs. Glad he figured it out.”

“I think that, unfortunately, the generation that we’re in, put things on Twitter before you even talk to people,” Kiffin said. “Hopefully that’s a learning lesson for him, Like I told him, Is that what you’re going to do in the real world, in a job, you know? Not go see your boss and tell him that you’re quitting? Put it on Twitter that you are really thankful to the staff though? Everyone in the organization, it’s been a great time, I really appreciate you?”

A native of Mississippi who played at Copiah-Lincoln Community College, Cameron was the lone member of FAU’s 2018 signing class to arrive for the spring semester. During spring practices Cameron immediately impressed.

He entered fall camp as a second stringer, part of a four-man rotation at a deep defensive tackle position for FAU.

Cameron was enjoying a productive camp until injuring his ankle during Monday’s practice. He attended Tuesday’s practice but couldn’t participate in drills.

Should Cameron change his mind again, he would be the second member of FAU’s 2018 signing class to exit the program before the season even began. During the summer FAU dismissed wide receiver Nero Nelson, also from Copiah-Lincoln. 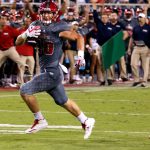 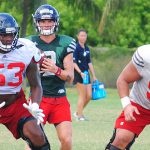