Trojan Troubles
Injuries have limited the manpower FAU coach Lane Kiffin has to work with this spring, reminding him of some tough times at USC. 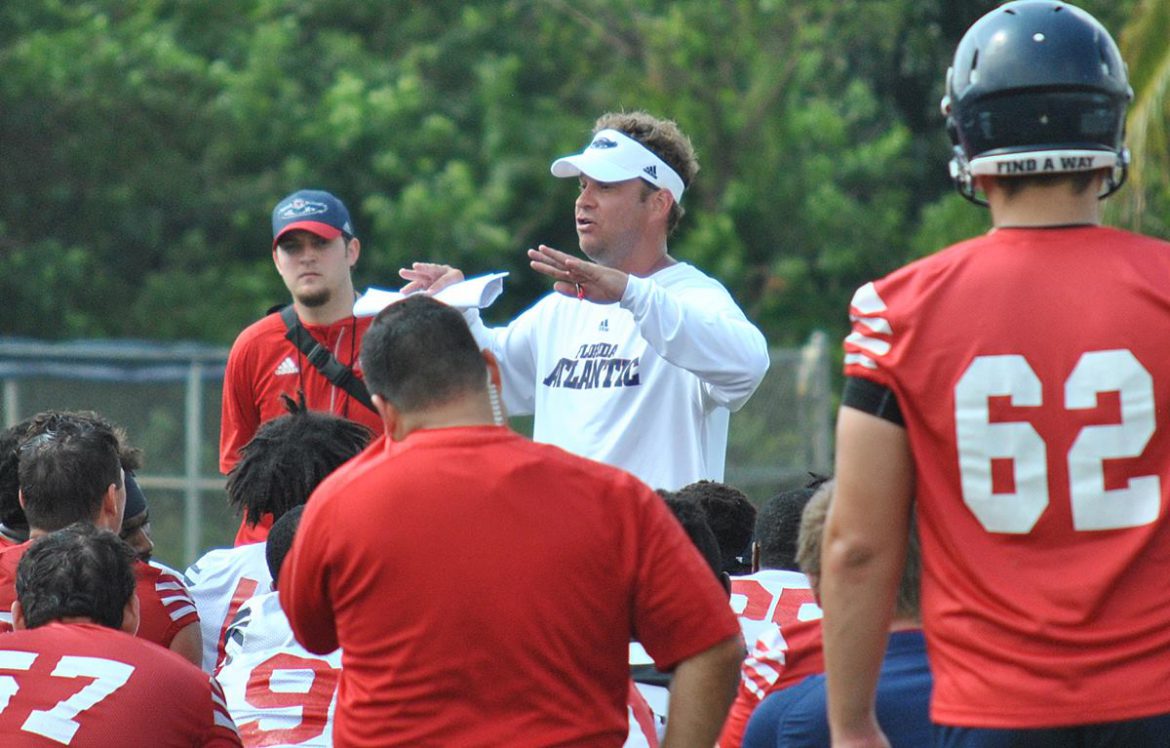 BOCA RATON – For new FAU coach Lane Kiffin, the Owls’ massive injury list this spring reminds him of another unpleasant situation he faced at a previous employer.

“At the end of USC we had the sanctions, so our numbers were similar,” Kiffin said. “I don’t know what happened here. You wouldn’t think it would be that way. We started spring ball late. There was no postseason, but it is what it is.”

Kiffin served as Southern Cal’s coach from 2010 into the middle of the 2013 season. In 2010, after Kiffin’s hiring, the NCAA slapped the Trojans with sanctions that included a reduction of 30 scholarships over a three year span.

It’s easy to see why Kiffin would see similarities.

This spring the Owls are missing a handful of offensive lineman who started games last season. A couple more are limited and the Owls are still searching for a center.

As bad the offensive line situation is, it may be worse at linebacker, where Rashad Smith and Jacob Douglas are the only linebackers who started games last season who are currently fully cleared to participate in spring drills. Combined, that duo started six games.

The linebacker unit suffered another blow on Saturday with starting middle linebacker Nate Ozdemir’s announcement that he will forego his final season to prepare for military service. Ozdemir has been limited this spring as he recovered from offseason foot surgery.

One of the spring goals for Kiffin and brother Chris, who came from Ole Miss to serve as the Owls’ defensive coordinator, is to determine whether FAU will play a base 4-3 or a employ a five defensive back look. The injuries at linebacker are making those evaluations problematic.

“It’s really difficult,” Lane Kiffin said. “We want to see those guys in our scheme. We don’t know whether we want to be a nickel team, which is really what Ole Miss used to be or, if we have really good linebackers, we won’t play as much nickel.”

The lack of depth at linebacker is forcing FAU to run through drills at slower speeds and to be a little more careful with the amount of contact.

“That part is disappointing,” Kiffin said. “We get as much as we can.”

Trojan Troubles
Injuries have limited the manpower FAU coach Lane Kiffin has to work with this spring, reminding him of some tough times at USC.
was last modified: April 4th, 2017 by Chuck King
0 comment
2
Facebook Twitter Google + Pinterest 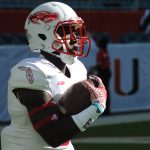