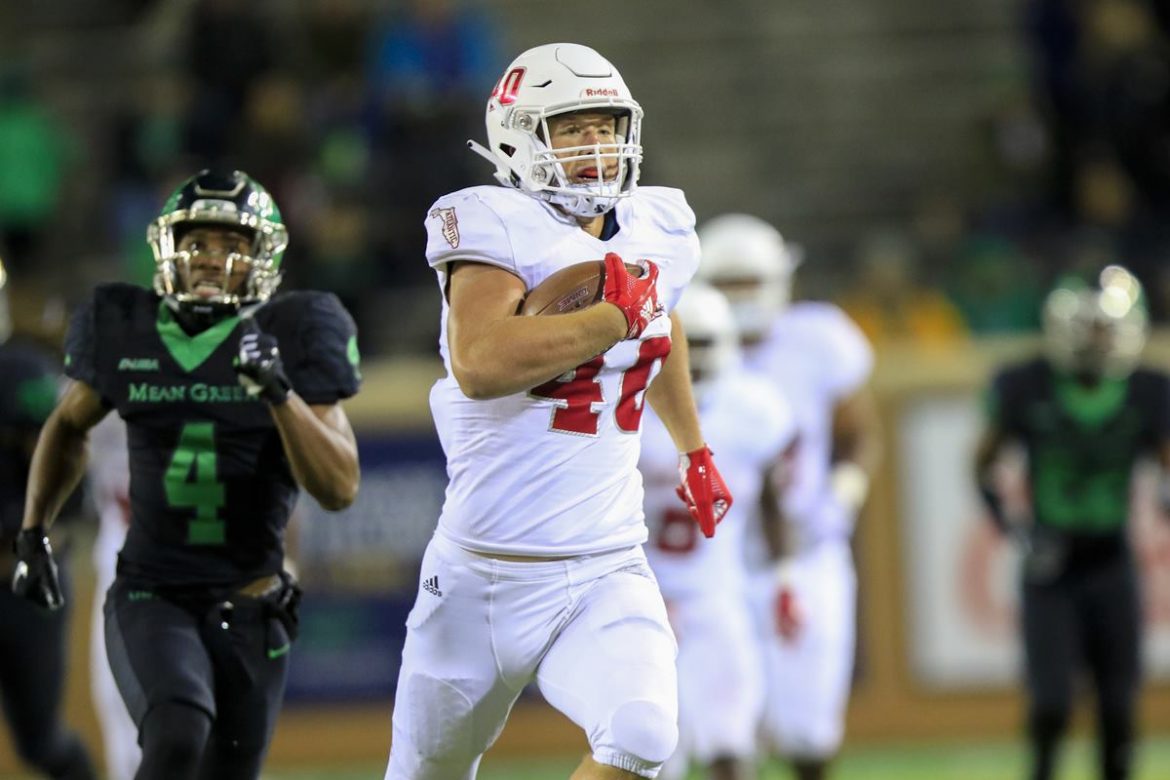 Bryant’s 56-yard touchdown pass from Chris Robison on a fourth-and-two play got the Owls on the scoreboard, trimming North Texas’ first-quarter lead to 17-7. The catch marked the longest passing play of the season for the Owls.

Robison consistently looked downfield toward Bryant for the first time this season, and the tight end constantly rewarded his quarterback’s attention.

“Tight ends had a huge day, (159) yards between the two of them,” coach Lane Kiffin said. “Our leading receiver was Harrison.”

Wide receiver Jovon Durante caught six passes for 90 yards but also dropped a couple of key Robison throws early. Willie Wright couldn’t haul in a late pass that would have given FAU a much-needed first down.

“We played as bad as you can outside, whether it was bad routes or dropped balls,” Kiffin said. “In a game where everything was geared to stop the run, it’s a receiver’s dream. I’m really discouraged by that.”

Turning Point: Thursday’s game featured so many plot twists that it’s difficult to pick only one. Knocking North Texas QB Mason Fine out of the game looked like one – especially when his backup, Quin Shanbourn, ran for two scores. But when a Robison punt pinned North Texas deep in its own territory while trying to protect a three-point lead, the Owls seemed primed, with a stop, to get good field position for a potential game-winning drive. Instead, DeAndre Torrey gashed the Owls for a 92-yard touchdown run that gave North Texas what turned out to be an insurmountable 10-point lead with 4 minutes remaining.

-2 – Rushing yards for FAU in the fourth quarter.

2 – Sacks for FAU, one by Young and the other by Tim Bonner.

3 – First half rushing yards for North Texas. The Mean Green ended the game with 208.

4 – Interceptions on the season for FAU LB Rashad Smith to lead the Owls.

18 – Third down plays run by FAU. The Owls only converted four of them into first downs.

66 – Career rushing touchdowns for Devin Singletary after adding two more on Thursday. The back known as “Motor” now stands alone in sixth place on the NCAA career rushing TD list.

91– Rushing yards for Singletary to lead the Owls.

218 – Total yards for North Texas in the first quarter.

Up Next: FAU concludes its season at home, needing to beat Charlotte to become bowl eligible. Kickoff is scheduled for 6 p.m. 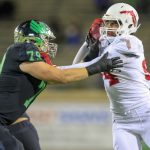