Big Help
An SEC offensive lineman and a PAC 12 quarterback are considering coming to FAU as grad transfers. Both attended Saturday's scrimmage. 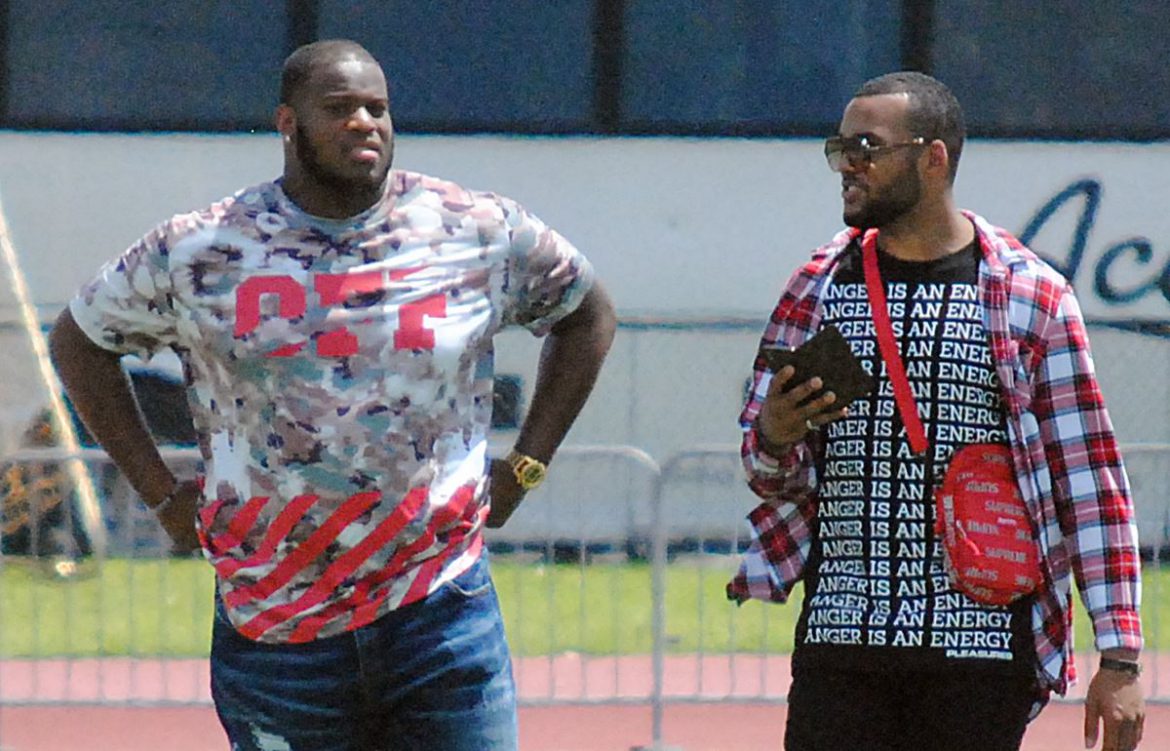 BOCA RATON – FAU may be about to get some big help along the offensive line from the Florida Gators.

Florida guard Antonio Riles said he is leaning toward transferring to FAU for the upcoming season as a graduate student.

The 6-foot-4, 325-pound Riles visited FAU this weekend and was on the sideline at Carter Park for the Owls’ Saturday scrimmage.

As a graduate transfer, Riles would be eligible to play immediately and figures to fill a position of need for the Owls, who lost both starting guards to graduation. On Saturday redshirt freshman B. J. Etienne manned one starting guard position. Walk-on Nick Weber held the other starting spot.

For Riles to play, he would need a waiver from the NCAA for a sixth year of eligibility. It is unclear whether Riles already has already acquired the waiver.

Riles missed all of 2016 after suffering a season-ending knee injury during fall camp, which would give the NCAA reason to grant the waiver. He also redshirted as a true freshman in 2013.

A dual threat quarterback, Dawkins started a combined 13 games over the 2016-17 seasons. During his career at Arizona Dawkins threw for 2,418 yards and 15 touchdowns. He also rushed for 1,582 yards and 20 TDs.

Nebraska, UCLA and Indiana reportedly have interest in Dawkins, but he seemed to enjoy the visit to FAU.

“This place sells itself,” Dawkins said. 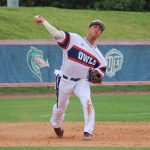 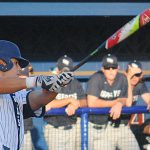