Berth Clinched
FAU smothers Rice to clinch a spot in Pod 2 and a berth in the Conference USA tournament. 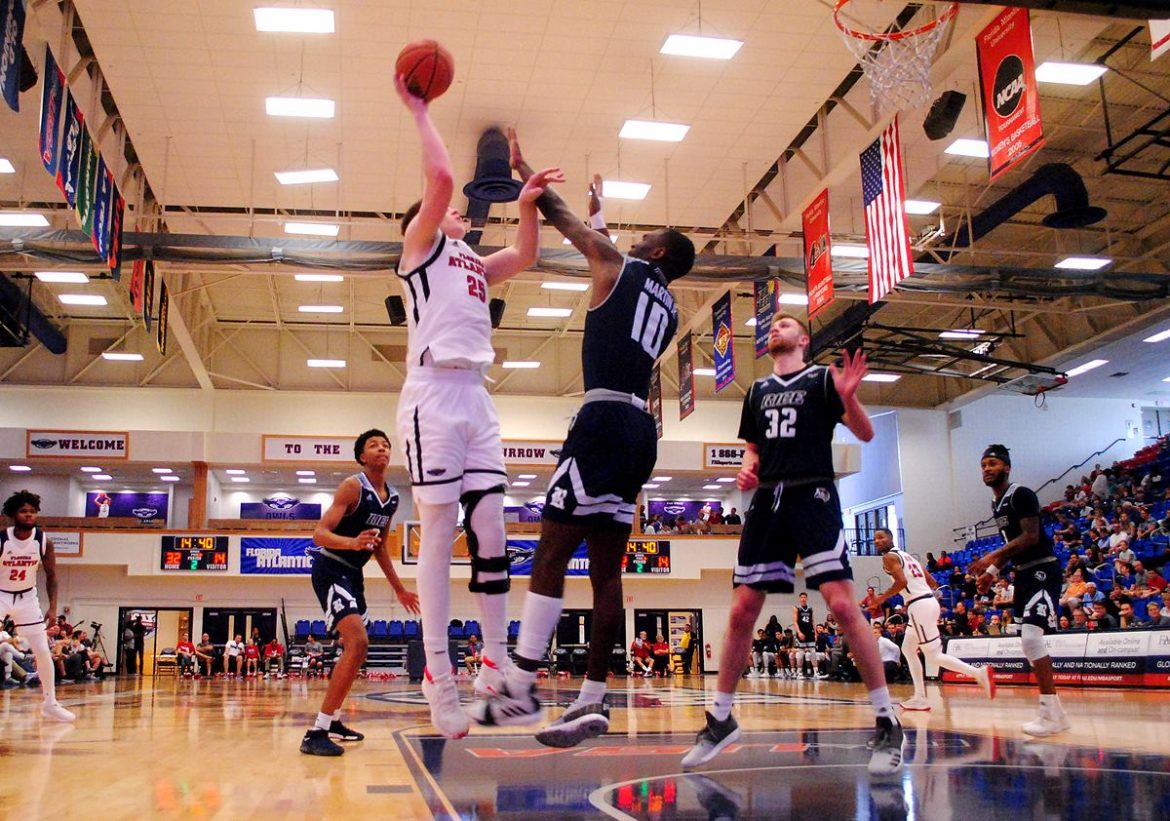 BOCA RATON – There was room for only set of Owls in the Burrow.

A dominating defensive performance from FAU ensured it was theirs, propelling Florida Atlantic to a 60-41 victory that clinched a C-USA tournament berth.

In what ultimately became a must win week, Florida Atlantic scored less than 120 points combined in their two games, winning both by more than double digits.

FAU held Rice to 26.7 percent shooting, including a frigid 20.8 percent from deep. Rice couldn’t get easy looks in transition. It never found a consistent rhythm from deep; and the driving lanes stayed shut all game, too.

“Each person has taken more accountability in guarding their man and not relying on help,” FAU coach Dusty May said. “There is help, and our bigs do a great job protecting against layups, because we have good size at the rim, but we haven’t relied on help.”

The tone of the game was set by FAU’s front court – Simeon Lepichev, Karlis Silins and Alexander Zecevic – who, in addition to holding their ground down low defensively, contributed a combined 24 points on 63 percent shooting.

May said the success his frontcourt came as a result of the grunt work from his guards.

“They’re good scorers one-on-one, and I thought our guards did a great job of finding them, and sacrificing their shots and their numbers to get it inside because that’s what was working,” May said.

Moving Forward: FAU held Rice to 12 first-half points and limited an opponent to less than 50 points for the third time in four games. …Taking the role of floor general, guard Richardson Maitre dished out five assists, which tied with Anthony Adger for the team lead. He added six rebounds, a steal and two points. … Swingman Xavian Stapleton hit seven of his nine free throws, finishing with a team-leading 14 points. … The win marked FAU’s ninth at home, which is triple the amount of losses (3) it’s suffered in The Burrow this season.

Falling Backward: Adger missed all but one of his seven shot attempts, including 1-5 from deep. … Only five of FAU’s 21 three-pointers sank. … FAU committed 12 turnovers, compared to only 13 assists.

Key Stat: 1 – Point Rice had minus its turnover total (11) in the first half.

Up Next: On Sunday Conference USA will announce FAU’s next opponent. 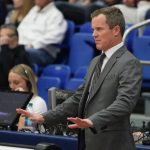 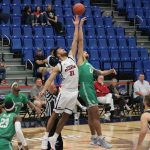