Armed and Dangerous
While the bats have struggled this season, FAU's pitching staff - particularly the starters - consistently give the Owls a chance to win. 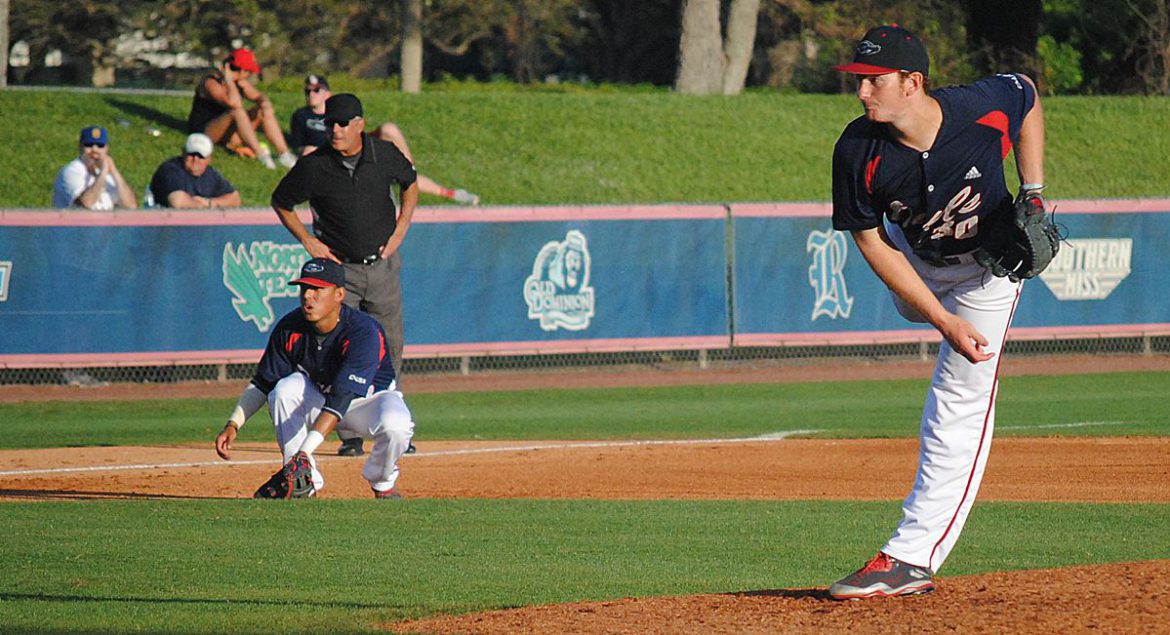 BOCA RATON – Pitching powered by a strong starting performances produced a 6-1 start for FAU, which has held opponents bats in check while the Owls bats struggled to get up to speed.

Through seven games, the Owls’ starting pitchers allowed only nine earned runs on 27 hits while striking out 53 strikeouts and posting a 4-1 record – with the lone loss coming at No. 1 Florida. On average, FAU starters allow four hits and one run per game, along with striking out about seven betters.

For the season, FAU pitchers are striking out 10.3 batters per nine innings, which ranks No. 38 out of 293 Division I teams. The Owls strikeout 4.18 batters for every one they walk, which ties for No. 14 nationally. Only 12 teams have a better staff ERA than FAU’s 1.89.

“You throw a lot of strikes, you feel like a lot of good things are going to happen,” said Friday night starter Jake Miednik, named Conference USA’s Pitcher of the Week on Monday.

From Miednik to midweek starter Nick Prather, no FAU starting pitcher has allowed more than three earned runs in a game.

“Where Jake has really excelled is his preparation between starts,” coach John McCormack said.

What makes this rotation so special, is that not one person plays significantly better than everyone. Each starter has contributed to this team’s success so far.

“It was great to see all the guys participate,” Joe Montes said.

Working Women: The Owls hosted the FAU Strike-Out Cancer Tournament over the weekend, where they went 3-2. The pitching for the Owls on Saturday and Sunday was stellar, only allowing one run through three games. While FAU starting pitchers were only able to strike out 12 batters through five games, they did only allow 24 hits.

Game Of The Week: The crowd should be electrifying on Wednesday night as the Owls take on the Miami Hurricanes at 6:30 p.m. Prather gets the start for FAU.

Armed and Dangerous
While the bats have struggled this season, FAU's pitching staff - particularly the starters - consistently give the Owls a chance to win.
was last modified: February 26th, 2018 by Chuck King
0 comment
0
Facebook Twitter Google + Pinterest 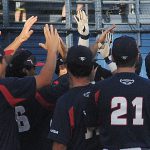 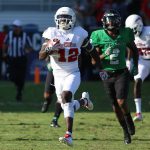