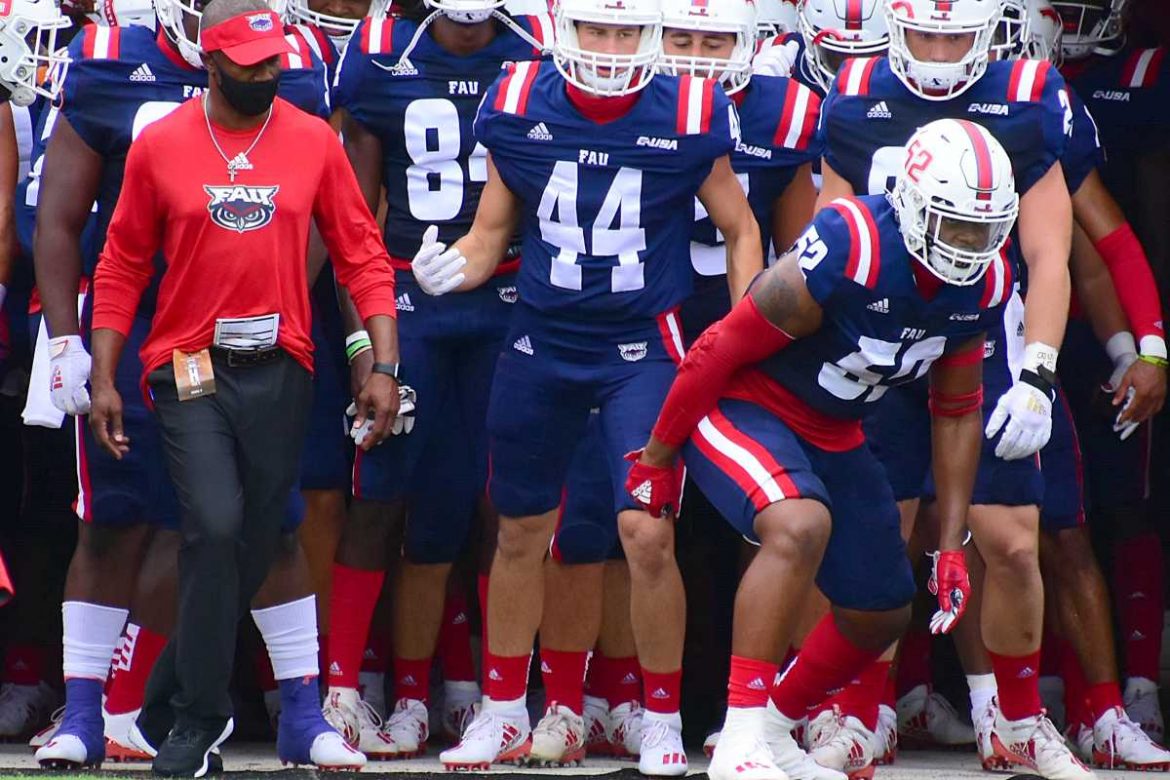 Another outbreak within the program, this time one affecting more than half of FAU’s assistant coaches, prompted the postponement of Saturday’s game at Southern Miss.

As many as seven assistant coaches, including defensive coordinator Jim Leavitt and co-offensive coordinator Travis Trickett, would have missed the trip to Mississippi for Saturday’s game against Southern Miss, sources tell OwlAccess.com.

The outbreak follows one that afflicted players a little more than two weeks ago, prompting the postponement of FAU’s Sept. 19 game at Georgia Southern.

Sources tell FAUOwlAccess.com that even though Hurricane Delta concerned administrators from FAU, Southern Miss and Conference USA, the storm’s projected path did not affect the decision to postpone the game.

This is the sixth FAU football game to be either canceled or postponed because of COVID concerns. The Owls’ first two games were canceled well before the start of the season. FAU’s Sept. 19 game at Georgia Southern was postponed until Dec. 5 after an outbreak struck FAU. The following week’s game also had to be postponed after that week’s opponent, South Florida, had multiple players identified as part of contact tracing.

Old Dominion, scheduled to play FAU in November, elected not to play football this season. 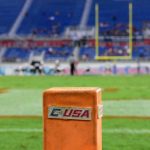