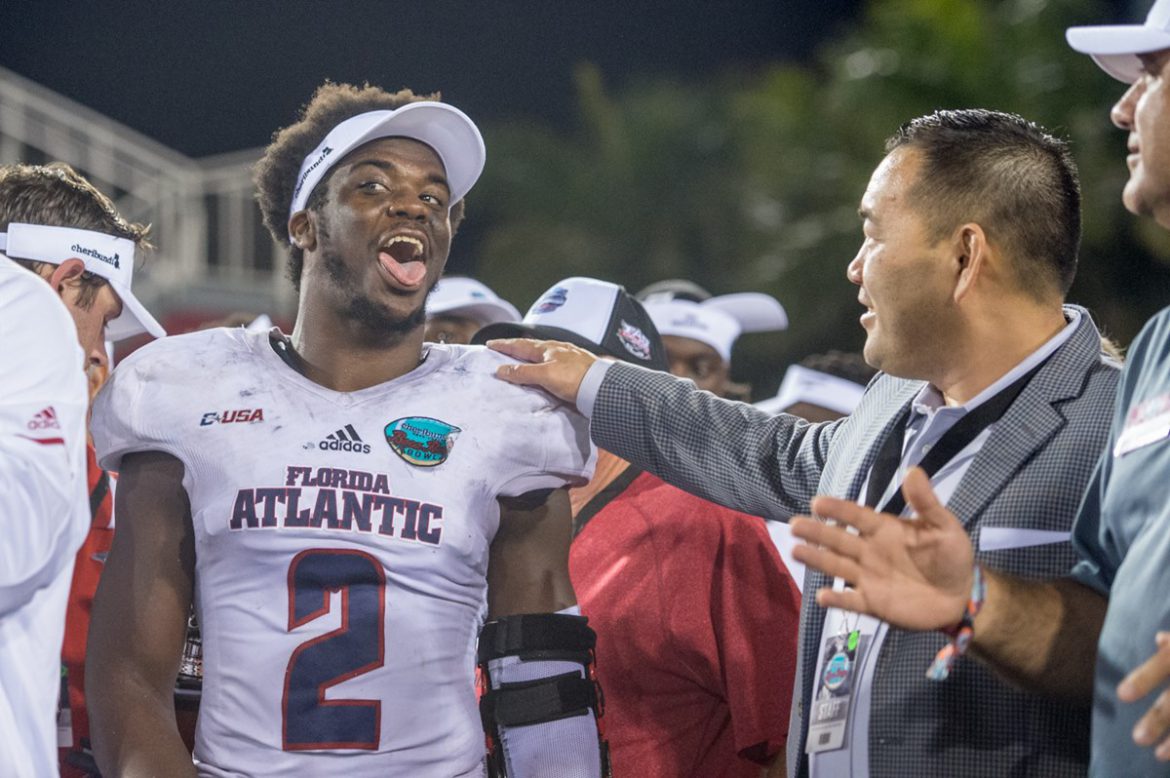 BOCA RATON – For the second consecutive year, FAU linebacker Azeez Al-Shaair underwent offseason surgery and will be withheld from contact in the spring.

In late December the Owls’ defensive captain had surgery to repair a torn ulnar collateral ligament in his left elbow, an injury that occurred against Bethune-Cookman in the season’s third game.

“I don’t throw a football or anything like that, I just tackle people,” Al-Shaair said. “It won’t take too long.”

Al-Shaair sat out the game following the injury, a loss to Buffalo, but fitted with a brace, did not miss another game.

After that Buffalo loss FAU did not lose again.

Al-Shaair is able to partake in some non-contact drills.

That’s more than he could do last spring coming off of shoulder surgery.

“Knowing how it goes after last year’s surgery with spring and everything, I’m able to do a lot more but still just trying to make sure I’m patient,” Al-Shaair said.

Even if he’s not participating in scrimmage-type contact drills, Al-Shaair says being on the field still allows him to get a head start on new defensive coordinator Tony Pecoraro’s system.

“I’m just trying to learn everything and just go with the flow,” Al-Shaair said.

To compensate for the lack of depth at linebacker, starting safety Andrew Soroh has moved forward. Soroh played some linebacker last season.

The redshirt freshman returned to the field on Thursday, showing off a strong arm and willingness to throw on the run that prompting coach Lane Kiffin to call him a “gunslinger.”

“We’re going to have to tone part of that down,” Kiffin said. “You like having that. Guys are effective with that, but you’ve got to turn it down, too, because you win games with turnover margin and we proved that last year. Jason [Driskel] did a phenomenal job down the stretch taking care of the ball.”

“He came in yesterday, actually thanked me for it,” Kiffin said of the suspension. “Said it really kind of embarrassed him nationally and humbled him that things could be taken away. It was good to see.”

Hurts So Good: Kiffin hasn’t been afraid to use his Twitter account to praise the play of Alabama quarterback Jalen Hurts.

He brought up Hurts again on Thursday.

“Just looking at a stat the other day, Alabama wins the national championship, they threw the least interceptions in the country,” said Kiffin, who came to FAU after spending three seasons as Alabama’s offensive coordinator. “I do all these interviews, everyone always asks about Jalen Hurts and how bad he played and everything, and how they should have bench him everything. Well, he takes care of the ball, No. 1. That was why he got them to the national championship, because he did such a great job.” 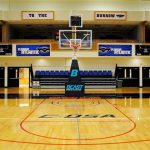 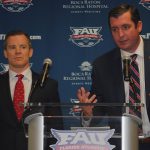